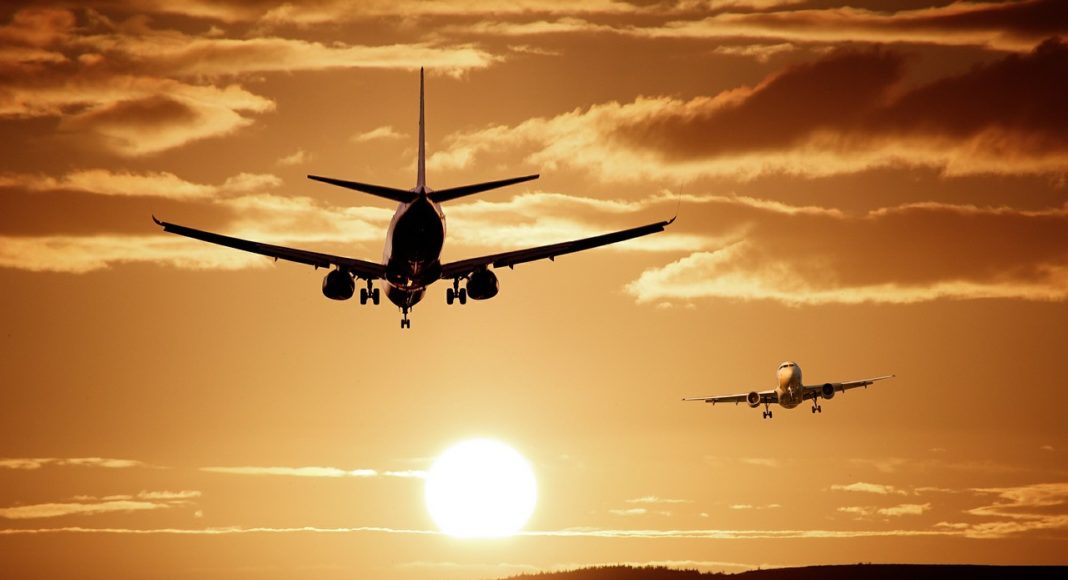 The International Air Transport Association (IATA) announced global passenger traffic results for February 2019 showing total revenue passenger kilometers (RPKs) rose 5.3%, compared to February 2018. This was the slowest rate of growth in more than a year but still in line with long-term demand trends. Monthly capacity (available seat kilometers or ASKs) increased by 5.4%, and load factor slipped 0.1 percentage point to 80.6%, which is still high by historic standards.

“After January’s strong performance, we settled down a bit in February, in line with concerns about the broader economic outlook. Continuing trade tensions between the US and China, and unresolved uncertainty over Brexit are also weighing on the outlook for travel,” said Alexandre de Juniac, IATA’s Director General and CEO.

February international passenger demand rose 4.6% compared to February 2018, which was a slowdown from 5.9% growth in January. Capacity climbed 5.1%, and load factor dropped 0.4 percentage point to 79.5%. Airlines in all regions but the Middle East showed traffic growth versus the year-ago period.

Jeanette Briedenhann
Jeanette Phillips joined the team in 2016. She developed a passion and love for all things-travel related in her role as travel journalist, a position she held for over seven years. A brief exodus into the corporate marketing sphere proved that there is no better industry than the travel industry. Research and writing are two of Jeanette’s greatest passions, but she is always open to new challenges and different ways of doing things.
Previous articleSAA increases non-stop charter flights to the Maldives
Next articleEthiopian Airlines statement: ET302 preliminary report