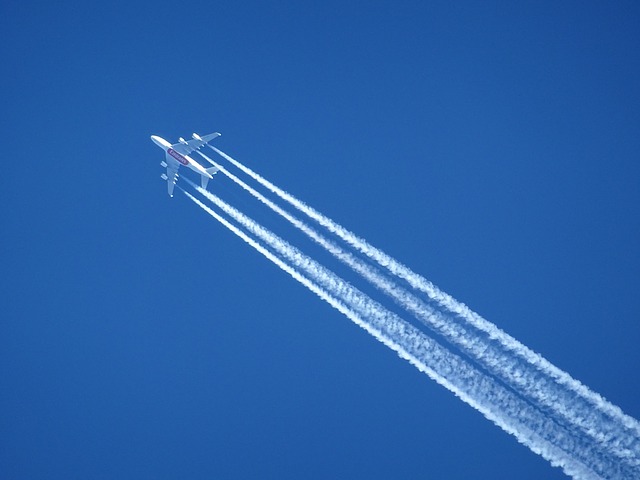 The International Air Transport Association (IATA) announced global passenger traffic results for May showing that demand (measured in revenue passenger kilometers, or RPKs) rose 4.5% compared to the same month in 2018. This was in line with the revised April traffic growth of 4.4% and above the recent trough of 3.1% year-on-year growth recorded in March. However, it remains below the 20-year average growth rate of around 5.5%. Capacity (available seat kilometers or ASKs) climbed by a modest 2.7% and load factor rose 1.4 percentage points to 81.5%, surpassing last year’s record load factor of 80.1%.

“Passenger demand growth has slowed compared to the past two years. This is in line with slumping global trade, rising trade tensions and weakening business confidence. In this challenging environment, airlines are managing capacity carefully in order to optimize efficiency,” said Alexandre de Juniac, IATA’s Director General and CEO.

International traffic demand rose 4.3% in May over the year-ago period, which was down from 5.1% growth in April. All regions recorded growth, led by airlines in Latin America. Total capacity climbed 2.1%, with load factor jumping 1.7 percentage points to 80.4%.

Domestic traffic increased 4.8% in May compared to May 2018, well above the 3% year-over-year rise recorded in April. Russia was the only market to see double-digit demand growth. Domestic capacity rose 3.8% and load factor climbed 0.8 percentage point to 83.4%.

“Aviation is the business of freedom, connecting people and trade and creating new opportunities for growth and development. But to be effective, the business of freedom relies on borders that are open to the movement of people and goods—and aircraft. In recent weeks, we have seen extensive airspace closures owing to political tensions. These closures have contributed to longer and less efficient routings, higher operating costs and increased carbon emissions. Without any compromise on safety, it is vital that governments work to minimize airspace closures so that the Business of Freedom can continue to deliver its benefits as efficiently as possible,” said de Juniac.

Read the full Passenger Analysis for May (pdf)