Home Destinations South Africa Poacher risk on the increase as SANParks use of technology leads to... 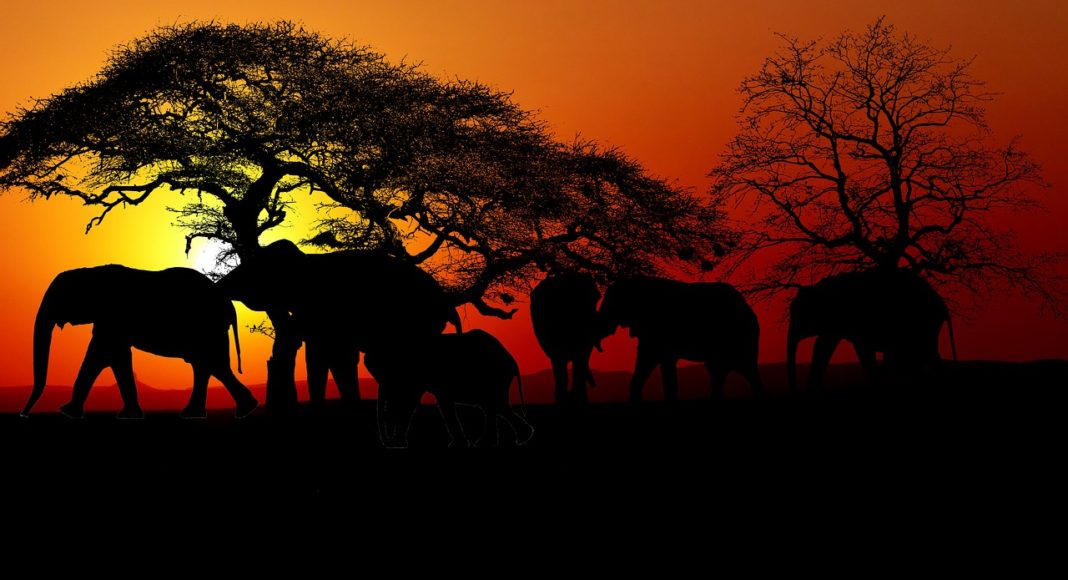 The South African National Parks (SANParks) announced three successful operations in the Kruger National Park (KNP), where six suspected poachers were arrested since the beginning of October 2019. During the operations, three heavy calibre hunting rifles were confiscated and the majority of suspects were arrested before shooting any animals. In the same period, there were no elephants poached despite 55 recorded poacher activities.

The successful operations are attributed to the dedication and efficiencies of the Ranger Corps, closely supported by rapid reaction K9, aircraft units and applied hi-tech detection technologies.

The Chief Executive Officer (CEO) of SANParks, Fundisile Mketeni has commended all those involved in the operations saying “we are still miles away from being on top of this campaign but there is light at the end of the tunnel. Our investment in technology and intelligence gathering means the risk to poachers has increased and they know that if we pick up their spoor, they will lose their freedom. The Rangers Corps, K9 and Airwing units are working relentlessly in coordinated approach which is being continually refined to counter the threat posed by the poaching syndicates and for that we are grateful” said Mketeni.

Mketeni urged communities to continue providing vital information to assist in curbing the scourge of poaching. He warned criminals that they are constantly under scrutiny and will soon end up behind bars if they don’t stop their illegal activities. He cautioned communities to stop supporting the bushmeat trade which has seen an increase in snares in the KNP.

All arrested suspects are detained at the Skukuza Police Station and will appear in court in due course.

Jeanette Briedenhann
Jeanette Phillips joined the team in 2016. She developed a passion and love for all things-travel related in her role as travel journalist, a position she held for over seven years. A brief exodus into the corporate marketing sphere proved that there is no better industry than the travel industry. Research and writing are two of Jeanette’s greatest passions, but she is always open to new challenges and different ways of doing things.
Previous articleKLM creates inflight magazine for children on KLM flights
Next articleEthiopian to launch direct flights to Brussels

There has been some confusion on the interpretation of the gazetted tourism regulations that were issued on Friday by the Ministry of...
Read more
Tourism Marketing

SiteMinder, the global hotel industry’s leading guest acquisition platform, has for the first time released its proprietary data on the momentum of...
Read more

The travel and tourism sector is one of the hardest hit by South Africa’s COVID-19 imposed lockdown – and the global uncertainty...
Read more

Contemplating business travel? What might be keeping you up at night

With new airports opening from 01 July and South Africa’s Alert Level 3 regulations heralding in the return of business travel, you...
Read more