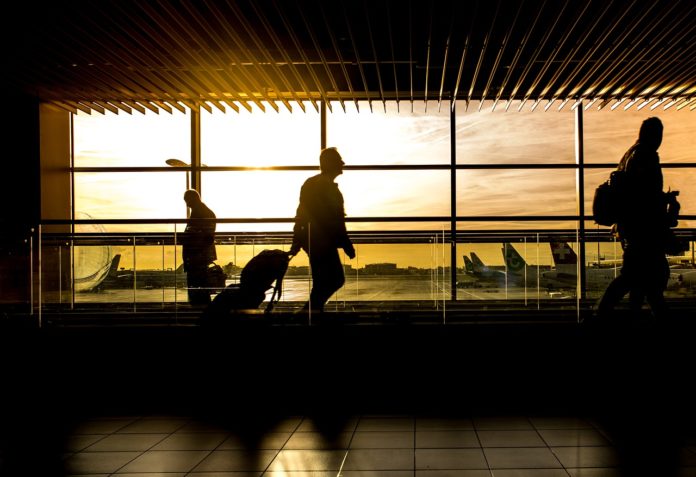 The Federal Aviation Administration (FAA) Reauthorisation Bill signed into law by President Donald Trump last week includes a number of provisions that should benefit airline passengers travelling to and from the United States, INC reported.

The new law prohibits airlines from “bumping” passengers already seated on planes, authorises the FAA to regulate seat sizes, and requires airlines to issue refunds to travellers for services they did not receive.

The measure also sets minimum standards for rest times for flight attendants and sets up a consumer advocate hotline at the FAA where travellers can lodge complaints.

Other provisions include bans on e-cigarette use and cellphone voice calls during flights, empowering the FAA to require early boarding of pregnant women and checking of strollers; a prohibition on storing live animals in overhead luggage bins; and clearing the way for an FAA investigation into whether airlines use weather as an excuse for flight delays caused by other factors.