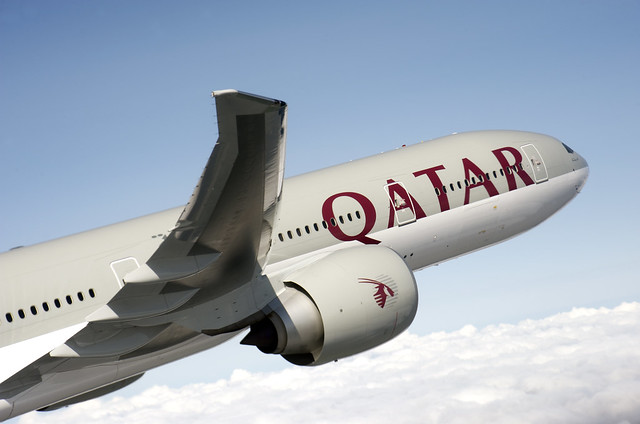 This agreement will enable China Southern Airlines’ passengers to book travel on Qatar Airways’ flights between Guangzhou and Doha and Beijing and Doha allowing one stop connections to more than 80 destinations in the Middle East, Europe and Africa.

The airline has recently launched an array of exciting new destinations, including Rabat, Morocco; Izmir, Turkey; Malta; Davao, Philippines; Lisbon, Portugal; and Mogadishu, Somalia. The airline will add Langkawi, Malaysia and Gaborone, Botswana, to its extensive route network in October 2019 with Luanda, Angola; and Osaka, Japan, following in 2020.

Jeanette Briedenhann
Jeanette Phillips joined the team in 2016. She developed a passion and love for all things-travel related in her role as travel journalist, a position she held for over seven years. A brief exodus into the corporate marketing sphere proved that there is no better industry than the travel industry. Research and writing are two of Jeanette’s greatest passions, but she is always open to new challenges and different ways of doing things.
Previous articleLong weekends on the Garden Route
Next articleVirgin to expand longhaul network from Heathrow

South Africa transitioned to lockdown level one in September 2020, sparking a revival of the corporate travel industry. In an effort to...
Read more
Corporate Travel