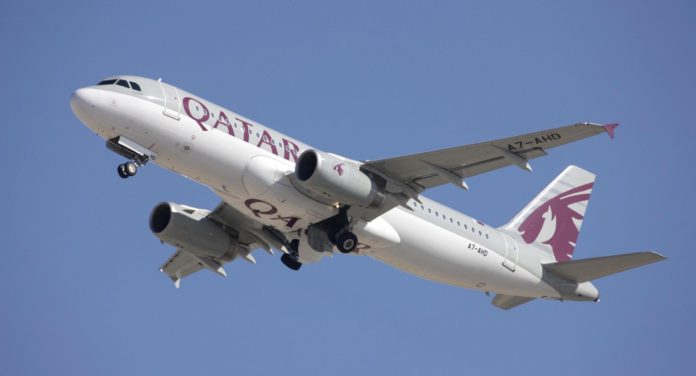 Qatar Airways Group Chief Executive, His Excellency Mr. Akbar Al Baker, said: “Today’s inaugural flight to the beautiful coastal city of Mombasa marks further growth and strengthening bonds between the State of Qatar and Kenya. We are thrilled to be the first Middle East airline to offer direct flights to Mombasa, our second gateway into Kenya. The people of Mombasa will now be able to access Qatar Airways’ extensive global network of more than 160 destinations around the world, while enjoying its award-winning service.”

Kenya Airports Authority Managing Director, Mr. Johnny Anderson, said: “The aviation sector in Kenya is shining bright. Today’s inaugural flight gives our customers more travel choices. The Qatar Airways destination network will be a major boost to the coastal economy especially in the area of tourism. This is a major milestone. Welcome to Mombasa.”

Qatar Airways will operate its service to Mombasa with an Airbus A320 aircraft, which features 12 Business Class seats and 120 seats in Economy Class. Passengers will be able to enjoy the airline’s superior entertainment system offering a wide variety of entertainment options.

The national carrier of the State of Qatar, is one of the fastest-growing airlines operating one of the youngest fleets in the world, with a modern fleet of more than 200 aircraft flying to business and leisure destinations across six continents.