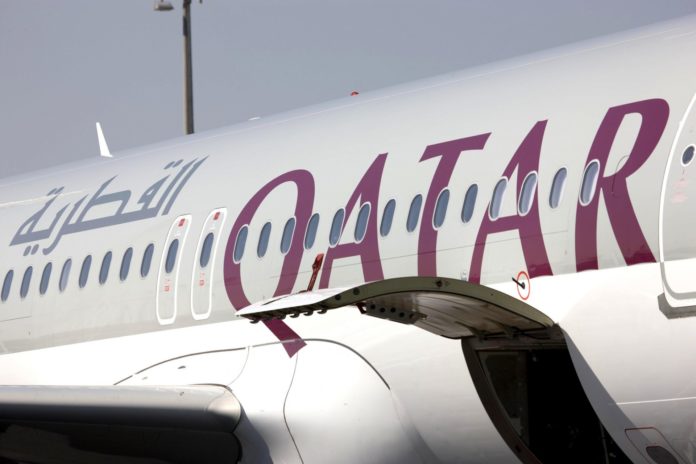 The Valletta route will be served with an A320 aircraft, with daily services in summer and four-times-weekly flights in winter.

Valletta, a city with a rich historical and cultural past, offers much for visitors to explore, including some of Europe’s finest baroque architecture as well as many museums. Visitors can admire the striking views of Malta’s Grand Harbour, often described as the most beautiful in the Mediterranean, or stroll the cobbled streets of the fortified capital, lined with honey-coloured limestone buildings, fine palaces, shops and cafés.

Passengers travelling to Malta in Business Class can look forward to relaxing in one of the most comfortable, fully-lie-flat beds, as well as enjoy the five-star food and beverage service, which is served ‘dine-on-demand’. Passengers can also take advantage of the airline’s award-winning in-flight entertainment system, Oryx One, offering up to 4,000 entertainment options.

Qatar Airways currently operates a modern fleet of more than 200 aircraft via its hub, Hamad International Airport (HIA) to more than 160 destinations worldwide.

As part of its continued expansion plans, Qatar Airways plans to launch an array of exciting new destinations over the coming months, including Gothenburg, Sweden and Da Nang, Vietnam.