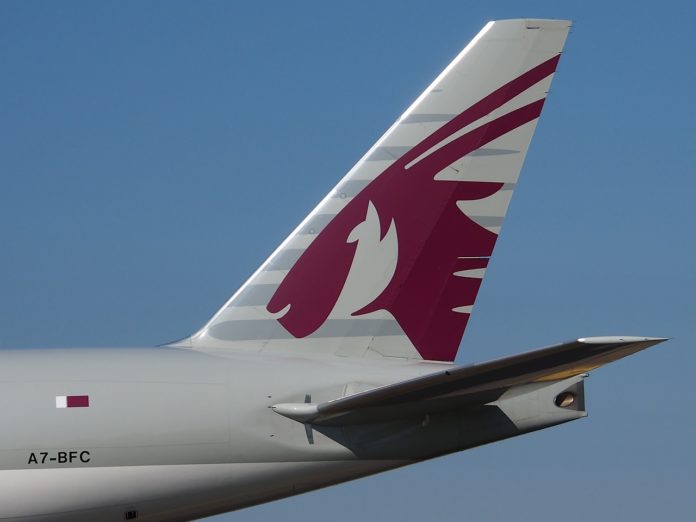 Rwanda is in the process of selling shares in the national carrier RwandAir to Qatar Airways, the East African has reported.

Aviation experts say the move by Qatar to buy shares in RwandAir could enable it to solidify its presence in the African market given its current woes with its Gulf neighbours.

Qatar was banned from flying over neighbouring Saudi Arabia, the United Arab Emirates, and Bahrain since mid-2017 due to a dispute between it and the Gulf states.

They were key markets for the airline and so buying a stake in RwandAir will support its expansion into Africa as an alternative market.