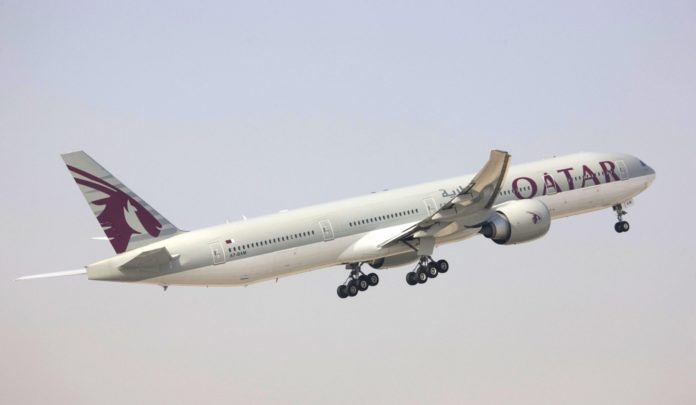 Qatar Airways is delighted to announce that it will introduce an additional weekly flight to its popular Doha – Montreal route from 17 December 2018, providing even more flexibility for both business and leisure passengers travelling to and from the Canadian city.

The additional service will be operated by the airline’s flagship Boeing 777 aircraft, taking the route to four-times-weekly, with flights scheduled for Monday, Wednesday, Friday and Sunday.

Qatar Airways Group Chief Executive, His Excellency Mr. Akbar Al Baker, said: “We are very pleased to introduce this extra weekly service on one of our most popular routes for our long-haul Canadian passengers. Qatar Airways has one of the shortest connection times for Canadian travellers to the Far East – the Montreal to Doha journey is just 12 hours and 20 minutes, with one of the lowest connection times in the industry. We would like to take this opportunity to thank Canadian travellers for their continued support, and for choosing to fly with a world-class airline that puts service excellence at its core.

“This additional service comes just in time to meet the peak winter holiday season, and will offer passengers travelling to and from Montreal even more flexibility and convenience when making travel plans.”

The multiple-award-winning airline will continue to use its state-of-the-art Boeing 777 aircraft on the additional route, featuring a two-class Economy and Business Class configuration of up to 412 seats, with 24 seats in Business Class and 388 seats in Economy Class.

Passengers travelling to Montreal in Business Class can look forward to relaxing in one of the most comfortable, fully-lie flat beds as well as enjoy the five-star food and beverage service, which is served ‘dine-on-demand’. Passengers can also take advantage of the airline’s award-winning in-flight entertainment system, Oryx One, offering up to 4,000 entertainment options.

As the national carrier for the State of Qatar, Qatar Airways currently operates a modern fleet of more than 200 aircraft via its hub, Hamad International Airport (HIA) to more than 150 destinations worldwide.