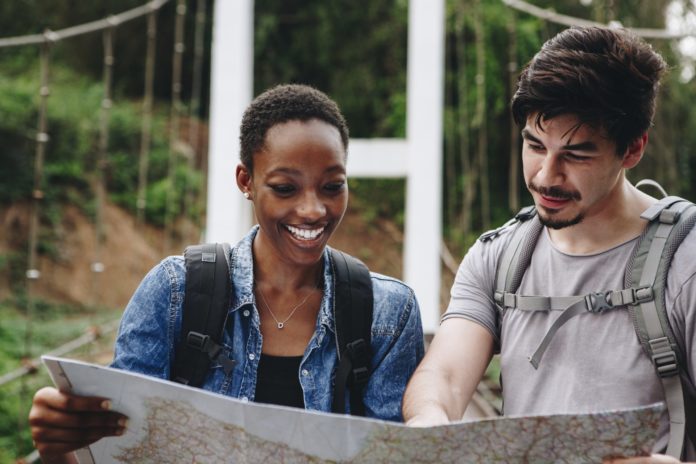 Domestic and regional tourism can help unlock priceless benefits for the African tourism industry. This topic was at the heart of several discussions at Africa’s Travel Indaba 2018, which was held in Durban, South Africa, last week.

During a panel discussion, Sales: Domestic Tourism trends on the continent, Mmatšatši Ramawela, CEO of the Tourism Business Council of South Africa explained that travelling in our own continent is the one thing that will make Africa the tourism destination in the world. “After all, charity begins at home,” she said. 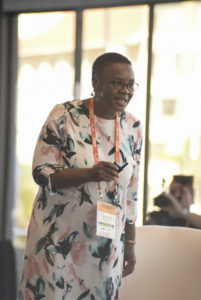 Tesa Chikaponya, Executive Director of the Zimbabwe National Convention Bureau, said that while Zimbabwe has gone through many tribulations, domestic tourism helped support the country during difficult times. “Nobody was coming to a country that was perceived to be at war. Domestic tourism helped us bridge the gap,” she said. “It’s crucial for locals to travel their own country and tell their story so that the world will realise we are not a dark continent anymore.”

Chikaponya explained that money is often an important barrier to domestic and regional travel. The key is to develop a culture of saving. “Travel is not only meant for the rich international traveller,” she said, adding that product owners can help make domestic travel more accessible by implementing initiatives such as low season events for the domestic market, or introduce payment plans such as ‘fly now, pay later’ or allow people to pay in instalments for their travels. 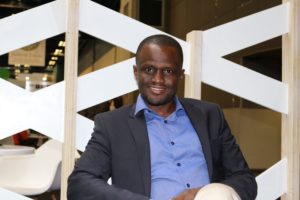 Sabula explains intra-African travel is key to the future of the tourism industry in Africa. He says: “Africans know their continent. When there is Ebola in Liberia, they won’t be afraid to travel to South Africa. We know the geography of our continent. The African travel industry will be stabilised by the growth of domestic tourism and intra-African tourism and travel.”

A different picture for South Africa and Nigeria 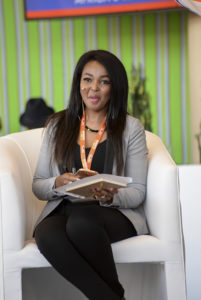 According to Lindiwe Mthethwa, African Sun Hotels as Sales Manager, the reality is that 32% of South Africans today are not able to afford to travel. “In our culture, we have not been educated about the importance of knowing our own country. The travel culture has still not been instilled, and most of us would rather save for other assets than for travel,” she said during a panel discussion at Indaba.

While selling domestic travel has historically never been a priority for South Africa’s travel agents, SA Tourism and ASATA joined forces in 2016 to find innovative ways to market to the domestic traveller. Research conducted by SA tourism showed that domestic travel could be a lucrative niche for the travel agent as out of 21.7 million South Africans over the age of 18 and earning a personal income, some 3.6 million adults would be targetable as holiday travellers. 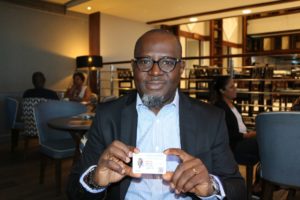 Also in Nigeria, a lot still needs to be done to develop domestic travel. President of the National Association of Nigeria Travel Agencies (NANTA), Bankole Bernard, told Inside Travel that Nigeria needs a solid position on domestic tourism, however, the problem is that Nigeria currently doesn’t have a dedicated Minister for Tourism. Says Bankole: “The Minister of Tourism has several portfolios and is also the Minister of Information and the Minister of Culture.”

According to Bankole, to develop domestic tourism in Nigeria, the country needs to invest in tourism attractions and amenities. “The time has come for a private/public partnership to manage tourism sites in the country and make them productive,” he said.