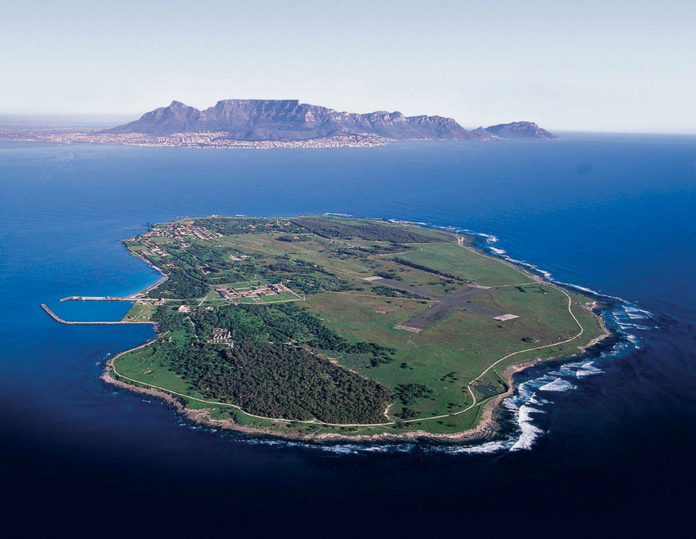 The National Department Of Tourism (NDT) in partnership with Robben Island Museum (RIM) have launched a new Solar PV mini-grid, as part of the its mandate to support sustainable and inclusive tourism development.

According to the department, it recognises that tourism is a major contributor to the national GDP and therefore needs to be supported by renewable energy.

The R25 million solar PV mini-grid has the capacity to generate 666.4 kWp (kilo Watt peak) of clean energy and according to Dominic Wills, CEO of Sola Future Energy, it will reduce the site’s reliance on the existing diesel generating system by more than 40%, resulting in savings of up to R4 million per year.

The integrated system not only carries the entire daytime electricity load but prioritises solar PV energy generation, which is supported by an 837 kWh (kilo Watt hours) battery storage bank, enabling the utilisation of solar-generated energy on cloudy days and at night.