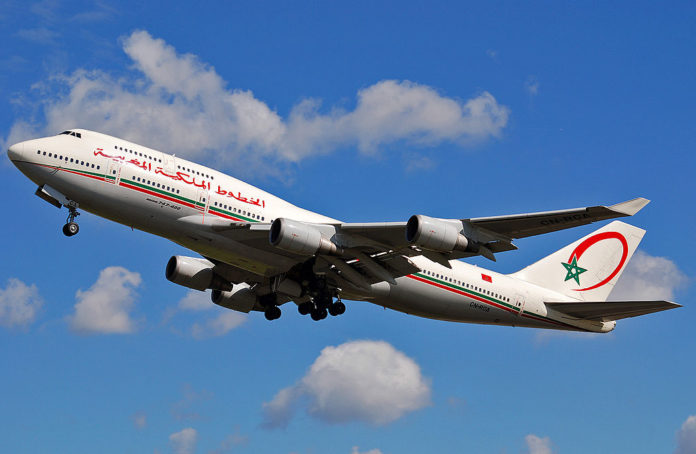 Country manager for Royal Air Maroc, Othman Baba, said the move, forms part of the airline’s efforts to claw back a share of the intra-African aviation transport which is currently controlled by foreign interests.

RAM which joined the 23-member single African air transport market (SAAM) last year, has said it will ride on the continental aviation framework, to speed up regulatory approvals. It is so far the only North African airline that runs a direct Nairobi – Ndjamena (Chad) flight.

“We will be extending operations in East Africa in in the short-term with new destinations like Dar es Salaam, Harare, Kigali, Maputo and Khartoum,” said Baba as RAM celebrated its 33rd flight on Nairobi-Casablanca route on Thursday.

“With more than 30 destinations in West Africa, it is only natural that RAM has decided to spread into East Africa to sustain its African strategy and underscore Kenya as a regionals business hub and gateway.”

Baba said exploring new destinations for its clientele has been RAM’s mission since it was formed over 60 years ago.

The airline, which began its Kenyan foray with two weekly fights in 2016, has since adjusted its schedule to three fights a week.

RAM, together with Kenya Airways, Ethiopian, South African Airways and EgyptAir are collectively referred to as Africa’s Big Five.

In a continent where state carriers have been blamed for exorbitant fares that drive Africans to foreign airlines, Air Maroc says its key success point remains its low ticket prices.

Baba added that RAM has over the years maintained strict control over its costs structure and processes, resulting in lower ticket price and cargo tariffs especially in the last 15 years.