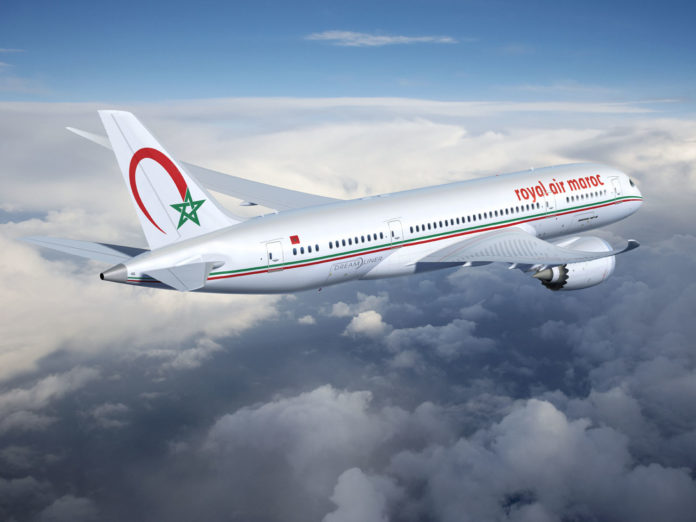 Royal Air Maroc is to join oneworld®, adding one of Africa’s leading and fastest growing airlines to the world’s premier airline alliance.

Its election as a oneworld member designate was announced as the Chief Executives of the alliance’s 13 current member airlines gathered in New York for their year-end Governing Board meeting, just weeks before the alliance celebrates the 20th anniversary of its launch.

Royal Air Maroc is expected to be implemented into oneworld in mid-2020, while its regional subsidiary Royal Air Maroc Express will join as a oneworld affiliate member at the same time.

From then, the recruits will offer the full range of oneworld customer services and benefits, with the one million plus members of Royal Air Maroc’s Safar Flyer loyalty programme able to earn and redeem rewards on all oneworld member airlines, and with its top tier members able to use the alliance’s more than 650 airport lounges worldwide.

Until then, it is business as usual for Royal Air Maroc and oneworld and its existing member airlines.

While Southern Africa’s Comair, which flies as a franchisee of British Airways, has been a oneworld affiliate member since the alliance lauched in February 1999, Royal Air Maroc will be oneworld’s first full member from Africa – the only continent, apart from Antarctica, where the alliance has, until now, had no full member.

It will also be the alliance’s first new full member airline signed since 2012 – although Fiji Airways links to the alliance from today as its first oneworld connect partner, the first new membership platform since the alliance was established.

Royal Air Maroc is today the largest unaligned carrier in Africa – with a transformational strategy well underway to develop it quickly into a truly global airline and the continent’s leader in terms of both size and quality.

It carried 7.3 million passengers last year on a fleet of 55 aircraft, with a network that currently connects its Casablanca base with 94 destinations in 49 countries across Africa, Europe, the Middle East and North and South America, including oneworld hubs Doha, London Heathrow, Madrid, Moscow Domodedovo, New York JFK and Sao Paulo.

Its schedule today will add 34 new destinations and 21 countries to the oneworld map, taking the alliance’s network to 1,069 airports in 178 countries and territories