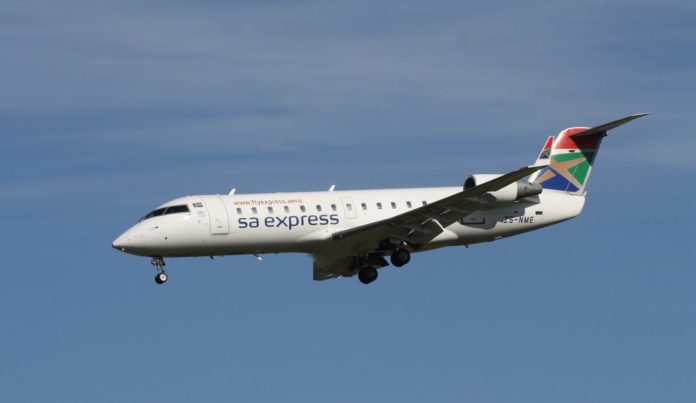 Mzimela had formerly headed SA Express before she was moved to the national carrier, South African Airways in 2010 before resigning from this post in 2012.

“Ms Mzimela is a former CEO of South African Airways (SAA), with more than 20 years of aviation experience,” a statement from public enterprises said.

“Until now she has been part of the Ministerial intervention team that was appointed in May to stabilise the airline’s operations, its finances; and to identify options to recapitalise the airline given its immediate short term liquidity problems.”

The department said the current acting chief executive Matsietsi Mokholo would be assuming a new position in the presidency.

“The Board thanks Ms Mokholo for her hard work as part of the intervention team that ensured that the airline is ready to commerce it commercial operations after the Civil Aviation Authority suspended its Air Operators Certificates and its Certificates of Airworthiness in May 2018.”

Welcoming Mzimela’s appointment was the National Transport Movement (NTM), who described it as an “excellent choice”.

“Siza is well respected in the aviation sector. Her appointment could not come at a better time as SA Express plans to resume its flight schedules in the next few weeks following the reinstatement of its Air Operator’s Certificate,” NTM said in a statement.

The union also welcomed the transfer of the administration of South African Airways (SAA) from National Treasury to the department of public enterprises.

“In both cases of SAX and SAA, we hope the management of the airlines will consult with our union on plans to financially stabilise the two carriers,” NTM said.

“We will work hard to provide input to how the airlines can stop the financial losses, lift staff morale and play their part the economic development of our country.”