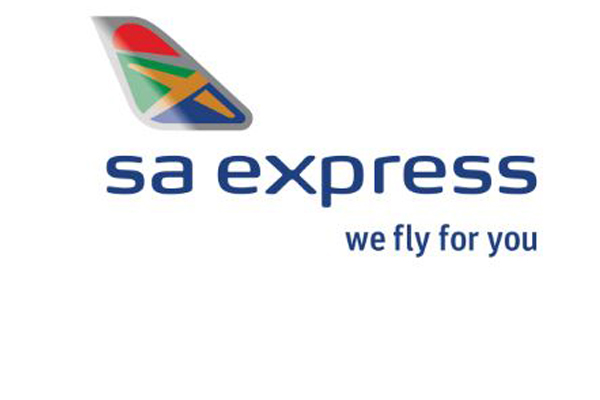 SA Express has confirmed that it will commence flights from Johannesburg to Bulawayo, starting November 18.

There will be daily flights between Johannesburg and Bulawayo from Monday to Saturday and a double-daily frequency on Fridays. Bulawayo is the developing, industrial hub of Zimbabwe and the airline is confident that this route is poised for further growth.

“We remain focused on growing and optimising our route network – especially within the region. The new routes offer customers the convenience of a growing network that is positioned to complement our enhanced flight schedule,” said Mzimela.

The airline continues to make significant strides in its quest to turn around the airline to achieve long-term commercial sustainability. In June, SA Express said there have been instances in the recent past by competitors to stifle the local and regional growth of the airline by exploiting the challenges it faced in 2018 for their own interest, and to the detriment of the local and regional aviation market.

In May 2018, the South African Civil Aviation Authority revoked the airline’s operating permits, effectively grounding all its planes after an audit at the airline and its maintenance organisation uncovered severe cases of non-compliance that pose serious safety risks.

The second frequency on Fridays will depart as follows: