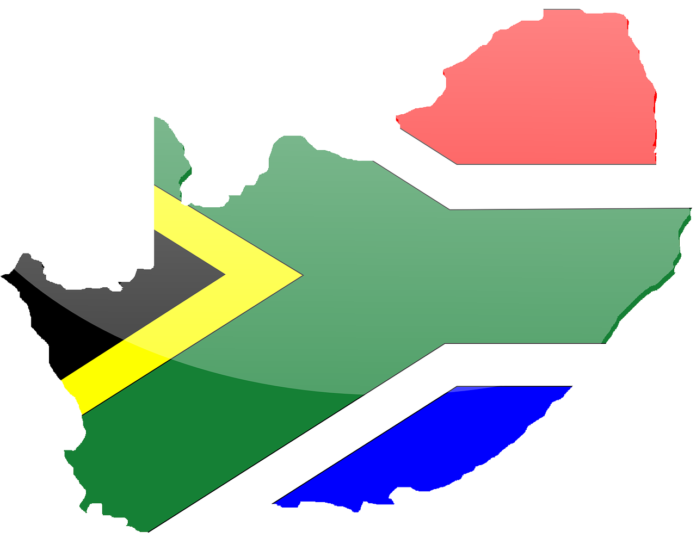 Since the regulations were imposed in 2015, South Africa has seen a noticeable decline in tourism numbers as children are required to present an unabridged birth certificates and parental letters of consent when travelling alone or with a guardian or single parent.

The two ministers have now agreed to set up a team of officials from both their departments to speed up work on easing visa and entry requirements and boost tourist numbers.

Hanekom was quoted as saying that there could be an announcement on the rules relating to children under 18 “within weeks”.

“We are very close to an agreement on that, there are one or two things that have to be finalised and then we can make an announcement in this regard.”

“We’ve tasked our respective teams to look at additional measures that are going to make it easy for people to travel with minor children without compromising the security of children.”

Gigaba says he’s also pushing his department to introduce electronic visas for visitors by the end of the financial year.