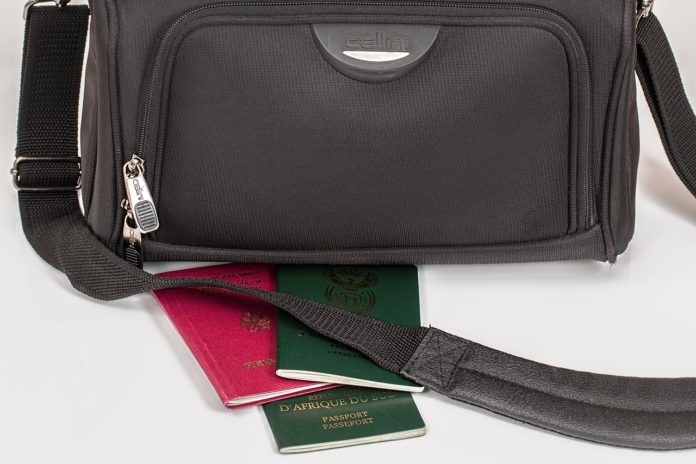 The South African passport has fallen 18 places on the global ranking since 2008.

The Henley Passport Index revealed that although South Africa is the third most powerful passport in Africa, it is far surpassed by the Seychelles in 24th position with visa-free access to 144 countries and Mauritius in 32nd place with access to 134 countries.

Nigel Barnes‚ managing partner of Henley & Partners South Africa‚ was quoted as saying in the Sunday Times that when it comes to travel freedom‚ the South African passport does not provide visa-free access to any of the four major global economies: namely‚ India‚ China‚ the EU‚ and the US. In addition‚ the majority of the countries to which South Africans can travel unhindered are located in Africa and South America.

“This means that South Africans have freedom of movement to predominantly developing economies and regions. For South Africans who travel frequently to the UK‚ the US‚ and the EU‚ this situation is very restrictive. Many of our business travellers will‚ at any given time‚ be waiting for different visas from different embassies.

“In fact‚ of all the continents‚ Africa as a whole has suffered the most dramatic decline in travel freedom on the 2018 Henley Passport Index‚ with African countries accounting for 19 of the 27 biggest fallers over the past decade‚” Barnes said.