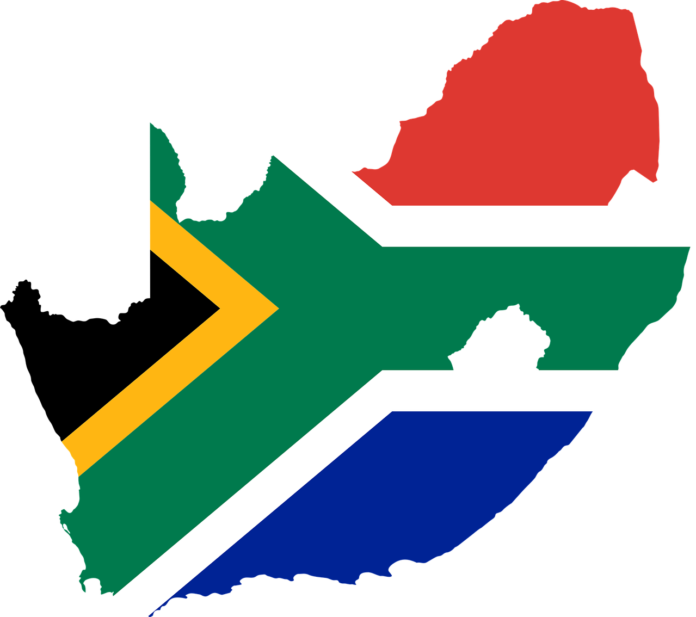 During his State of the Nation address on 7 February, South African President, Cyril Ramaphosa revealed that government will make it one of its highest priorities to this year, introduce a “world-class” e-Visa regime.

During his address, the president said that South Africa is ready to take advantage of technology in order to make the economy grow and create jobs, specifically in the travel industry.

According to the president the introduction of an e-Visa regime combined with enhanced destination marketing and putting measures in place to strengthen tourism safety, will create the conditions for the growth in tourism, which lead to job creation and other opportunities.

According to an article published by 702.co.za, British High Commissioner, His Excellency Nigel Cassey says Ramaphosa gave ‘an excellent speech’ as it gave a lot of positive messages to investors both domestic and foreign.

He added that the e-visa is a step in the right direction by the government.

Cassey added that they have also introduced an application that is in line with the e-visa regime the government introduced.

We are always looking for ways to make the application process easier, less expensive and less time-consuming. The latest app will enable customers to upload their vital documents online rather than having to submit hard copies.