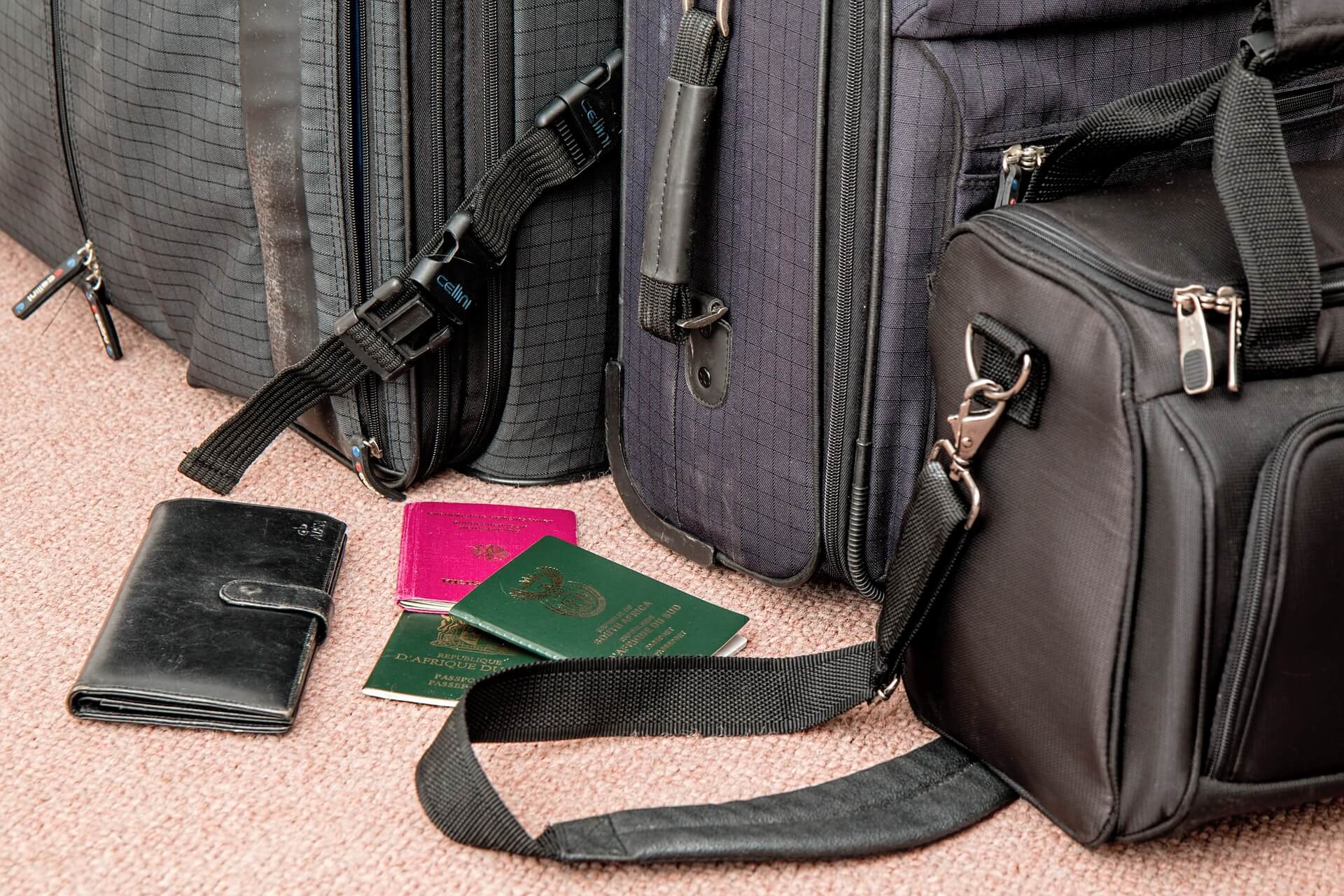 At a media briefing on July 8 Home Affairs Minister Malusi Gigaba said that in the space of three days last week, OR Tambo International Airport flights experienced extreme delays due to glitches in the biometric system.

With exempting South Africans from the system, it will speed up the process for local travellers, he added.

The minister continued to say that even as the systems were introduced, the department did not have sufficient personnel.

“To be able to navigate and resolve that problem, we are in the process of linking the movement control system with the national population register.”

According to the minister the biometric system is now working well and the flight delays have declined to zero.