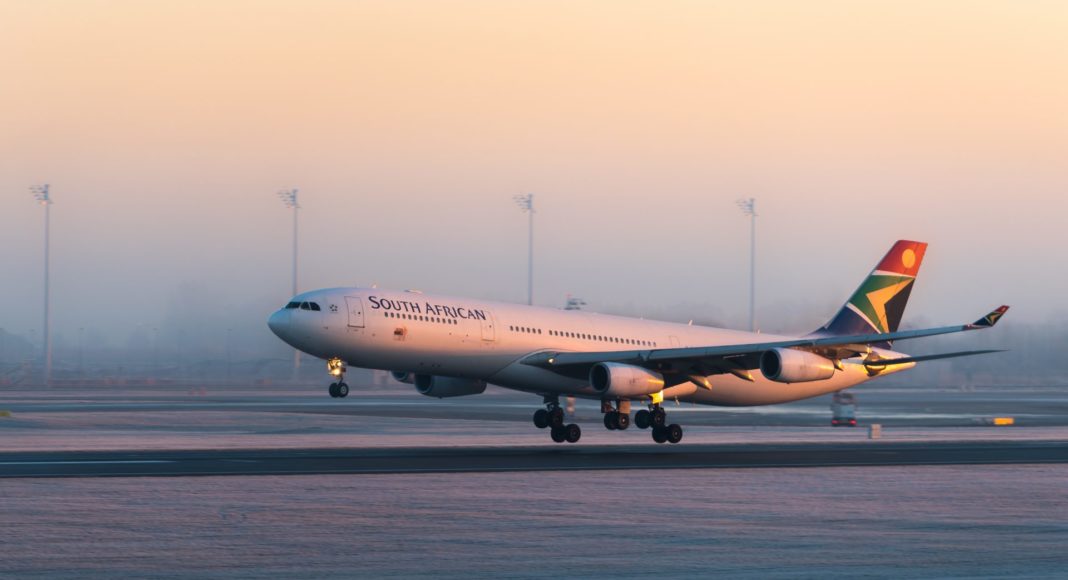 SAA has announced an extended codeshare agreement with TAAG Angola Airlines. As part of the extended agreement, SAA will codeshare with TAAG on their direct services between Johannesburg and Luanda and between Cape Town and Luanda effective 15 January 2018.

In a statement the airline said that it is progressively implementing its Five-Year Corporate Plan aimed at achieving and maintaining financial sustainability in the shortest time possible. SAA’s Alliance Strategy supports the Network Strategy by strengthening its position in sub-Saharan Africa through forming new partnerships, such as this one.

SAA and TAAG formed an interline relationship in 1996, allowing the acceptance of each other’s customers and access to each other’s network. Interline agreements between airlines facilitate travel for customers who fly on more than one airline to reach their destination.

The relationship expanded into a commercial partnership in 2007 with SAA operating the flights for TAAG between Luanda and Lisbon, in Portugal. At the time, SAA operated the flights with its own aircraft and crew on behalf of TAAG.

“We value our relationship with TAAG and look forward to strengthening this partnership and creating a seamless travel experience for our customers travelling to various destinations on the continents of Africa and Asia.

Jeanette Briedenhann
Jeanette Phillips joined the team in 2016. She developed a passion and love for all things-travel related in her role as travel journalist, a position she held for over seven years. A brief exodus into the corporate marketing sphere proved that there is no better industry than the travel industry. Research and writing are two of Jeanette’s greatest passions, but she is always open to new challenges and different ways of doing things.
Previous articleLanga Quarter tourism enterprise to open in Cape Town
Next articleKAZA Visas available for travel in Zambia