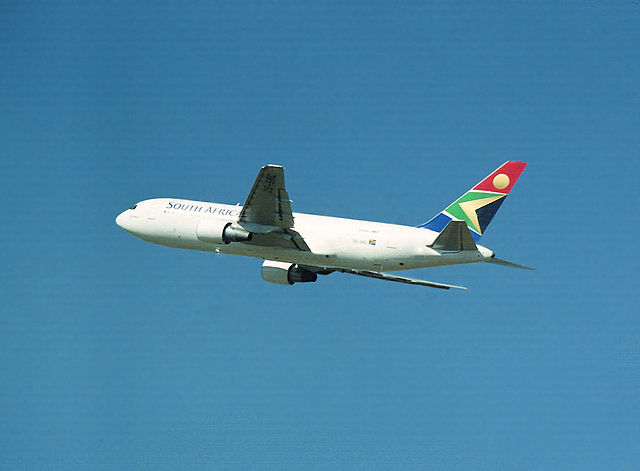 SAA is expecting to report a loss of R4bn for the current financial year, ending-March 2018, almost the double the projected loss previously anticipated in its five-year turnaround plan.

Chief financial officer Phumeza Nhantsi in a briefing to Paliament’s standing committee of finance, said that the R4bn loss is mainly related to the costs associated with exiting from leasing five narrow-bodied aircraft.

Nhantsi added that revenue shortfall in the year to end-September was R879m, about R450m of which was from the domestic market, which is rife with competition from low-cost carriers. She did however say that costs were in line with the budget while maintenance costs had exceeded the budget by R300m and finance costs.

Nhantsi said that the airline has also managed to reschedule loan repayments to end-March and, therefore, the airline would pass the going-concern test required for the Auditor-General to finalise the financial statements. She added that the R10bn recapitalisation by the state, R7.6bn would be used to repay loans leading to savings on interest . Nhantsi said the recapitalisation would allow SAA to reduce its finance costs by about R600m for a full a year.

Meanwhile, SAA CEO, Vuyani Jarana said that even with the recapitalisation, the airline would remain under-capitalised with a negative equity position of about R9bn by the end of the year. By the end of April 2018, SAA forecasts it will have outstanding debt of R9.74bn.

Jarana said the biggest challenges facing the airline were its capital structure and its commercial strategy. If these could be fixed, SAA would be able to get back on its feet. He stressed the need for stability to be restored to SAA, which has a new board. A chief restructuring officer Peter Davis — a known aviation restructuring expert — has been employed to work closely with Jarana.

Jeanette Briedenhann
Jeanette Phillips joined the team in 2016. She developed a passion and love for all things-travel related in her role as travel journalist, a position she held for over seven years. A brief exodus into the corporate marketing sphere proved that there is no better industry than the travel industry. Research and writing are two of Jeanette’s greatest passions, but she is always open to new challenges and different ways of doing things.
Previous articleTop 5 Things to Do in Durban this December
Next articleEthiopian’s second B787-9 makes its debut flight to Beijing