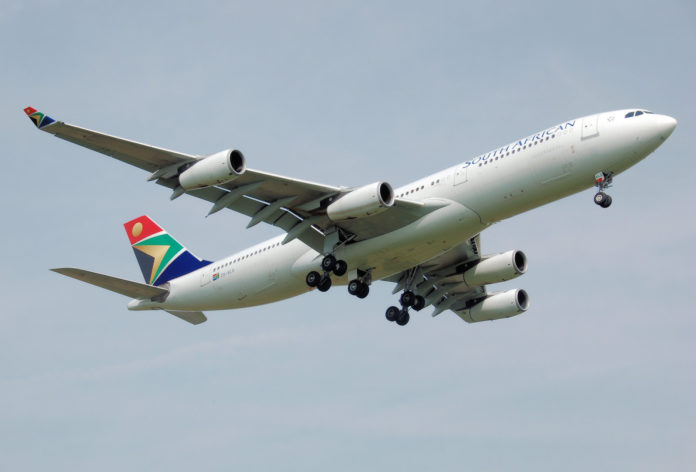 The SAA will be officially under business rescue from today. That was the consensus between the legal teams of Solidarity, the SAA, the Minister of Public Enterprises and the Minister of Finance during a meeting with the Deputy Judge President of the South Gauteng High Court.

In a statement from trade union Solidarity it said:

This is a historic event. It is the first time that a public enterprise is placed under business rescue. The business rescue process also shows that mismanagement and plundering actually do have an end date – in this case at great cost.

“However, this is not a voluntary business rescue process; it was enforced by Solidarity’s application. The government is now trying to obtain more control over a process they had been opposed to in the past. Solidarity will request the other trade unions to jointly demand that organised labour should have influence in the appointment of the business rescue practitioner.

“However, we welcome the business rescue process. This is a victory for Solidarity and taxpayers,” said Solidarity Chief Executive Dr Dirk Hermann.

To read the full statement by Solidarity, click here.

Meanwhile, the airline released a statement saying that it will endeavour to operate a new provisional timetable and will publish details shortly. The Board of Directors will also announce the appointment of business practitioners in the near future, and provide media updates as and when appropriate.

The airline further noted that it is important to point out that services operated by SAA’s subsidiary airline, Mango, will continue as usual and as scheduled.