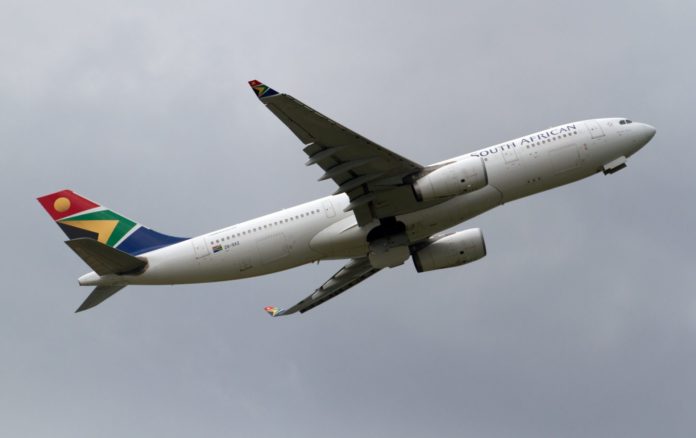 South African Airways (SAA) has announced plans to introduce the new A330-300 on the London route from March 2018. The airline has also decided to adjust frequencies on the route to a single daily service.

“We have decided to focus on those areas of our business that will enhance our efficiencies, bring more value to our customers and produce improved overall performance of the airline. Network optimisation is one such area that can contribute towards containing our costs and we introduced some initiatives that must yield dividends to return the business to commercial sustainability in the shortest time possible,” said SAA CEO, Vuyani Jarana.

At the end of 2017, SAA announced network remediation on the domestic and regional markets and the airline has now turned its attention to its international network.

“We have also decided to upgrade the service operating between Johannesburg and London Heathrow to the new Airbus A330-300 with effect from Sunday, 25 March 2018. This will afford customers a significantly improved on-board Business and Economy product, with state-of-the-art technology, increased comfort and capacity,” explained Jarana.

With effect from Friday 20 April 2018, SAA will operate a single daily flight from Johannesburg to London Heathrow replacing the double daily service operating on the route currently.