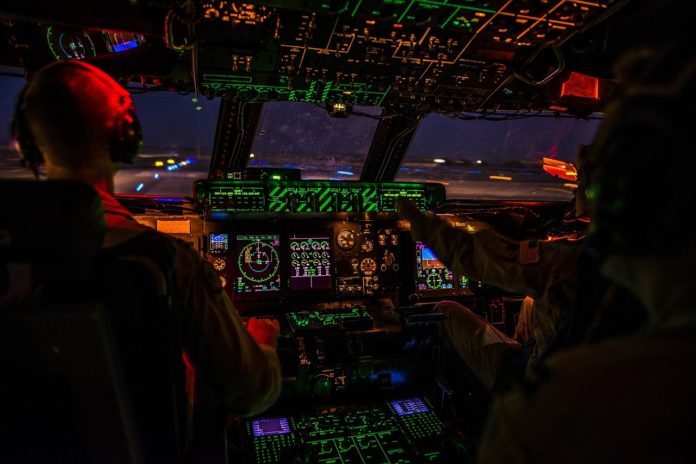 The South African Civil Aviation Authority (Sacaa) will launch an investigation in an effort to establish how a senior pilot as SAA flew for more than 20 years with a fake pilot’s license.

CAA spokesperson Phindiwe Gwebu was quoted by Jacaranda news, saying that the pilot apparently using an airline transportation licence which he did not own.

It is alleged that the pilot refused to be promoted from co-pilot to captain – a process that would require him to submit his certification.

“The pilot, in terms of our record, is in possession of a commercial pilot’s license but not the correct one. This is an isolated incident as far as we are concerned. However, there are serious safety issues should this be true and as a result of we have launched our own investigation to get to the bottom of it,” Gwebu told Jacaranda News.