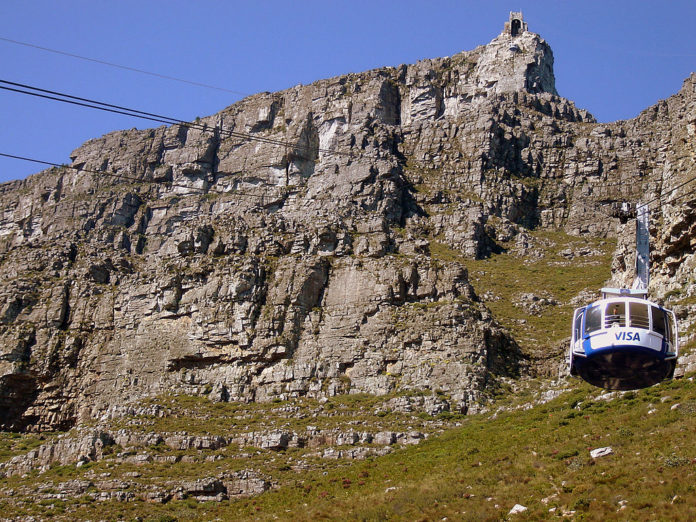 South African National Parks (SANParks) held a media briefing 23 February to outline the way forward in dealing with the safety and security challenges the park faces.

After several meetings with members of the Security Cluster, as well as internal workshops, the current operational plan for safety and security was reviewed and upgraded in order to deal with the ongoing safety challenge that is besetting the park.

All parties, internally and externally, agreed that a unified approach is key to tackling the issue of increased crime on TMNP, and a joint operational approach with key law enforcement agencies will be ratified through a formal process at a national level.

“We are very concerned about the increase in attacks on the Mountain and it is indeed regrettable that there has been a life lost. To this end SANParks has in the meantime increased its security efforts further to what is already outlined in the Safety and Security Park Management Plan for Table Mountain National Park, and have increased our ranger deployment and utilised our dog unit consisting of highly trained 12 dogs patrolling an open access urban park,” says Mr Gavin Bell, Acting Park Manager, Table Mountain National park.

In addition the organisation will ensure that all vacant ranger posts are filled to increase its capacity in terms of visible policing.

Moreover SANParks welcomes the arrest of the perpetrators responsible for the incident that took place on 13 January 2018 in the Silvermine section of the park.

As SANParks we will continue to pursue the joint approach working closely with various law enforcement agencies, the City, government and community groups and is also investigating the viability of technological solutions given the vast terrain, the numerous access points into the park and the spillover into the park of urban crime.