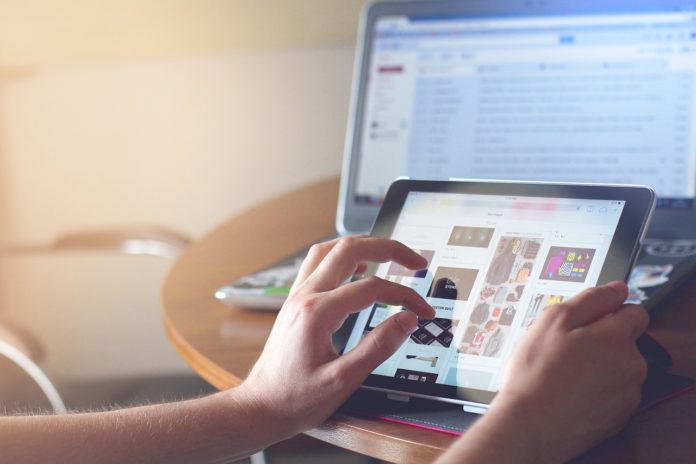 The South African Revenue Service (SARS) would like to clarify a recent confusion in the media about Customs requirements for travellers returning to South Africa with personal valuables.

In terms of Customs legislation, South African residents travelling abroad are not required to declare their personal effects when leaving the country, nor upon return. “Personal effects” is defined in legislation as including items such as personal laptops, iPads, cellphones, golf clubs, cameras and/or other high value items forming part of the traveller’s possessions when leaving the country.

Based on these provisions, no traveller can be penalised for not declaring or registering their personal effects upon leaving the country. However, upon return to South Africa, the traveller may be challenged by a Customs officer to provide proof of local purchase or ownership. It is within the mandate of the Customs Officer to establish whether the goods fit the description of “New or Used goods acquired whilst abroad” which would have a duty implication and, if not declared, also a penalty implication. The proof referred to above may be in the form of an invoice, an insurance record, in the case of a laptop even the content on the laptop, and any other means through which the officer can use his discretionary powers to satisfy that proof.

The alternative to providing such proof is a process created within the policy framework called “Registration for Re-importation”. This is not on a DA65 as many media articles have referred to lately. The DA65 was phased out for travellers many years ago and today it is only used within the commercial cargo environment, for example where goods are temporarily exported for repair abroad.

A more user-friendly and secure process has been created where the traveller completes a TC-01 (Traveller Card) notifying his or her intent to register goods for re-importation. This is presented to the Customs Officer who will then capture this online on a Traveller declaration system (TRD1). The traveller authenticates the declaration by signing on a digital signature pad. A copy is printed for the traveller to retain as proof of registration.
Following this process saves the traveller the burden of having to be questioned on their personal effects when they return. If the traveller is a frequent traveller, this process remains valid for six months.

Where the officer is not satisfied that proof of local purchase or ownership can be established, the officer will advise the traveller that the item(s) will be detained until such proof can be presented. Alternatively, duty and VAT is charged and penalties possibly imposed for non- or false declaration in the event that the traveller has no proof. The traveller can also choose to pay a security amount to cover duty and VAT, in the event that he or she wants to retain the item. This amount is refunded to the traveller once the proof of local purchase or ownership is presented to Customs.

As a result of recent incidents, Customs has reinforced its internal processes by providing practice guidelines to front-line staff. In addition, travellers are advised to follow the procedure outlined above in order to avoid the inconvenience of having to explain ownership upon returning from travel abroad.