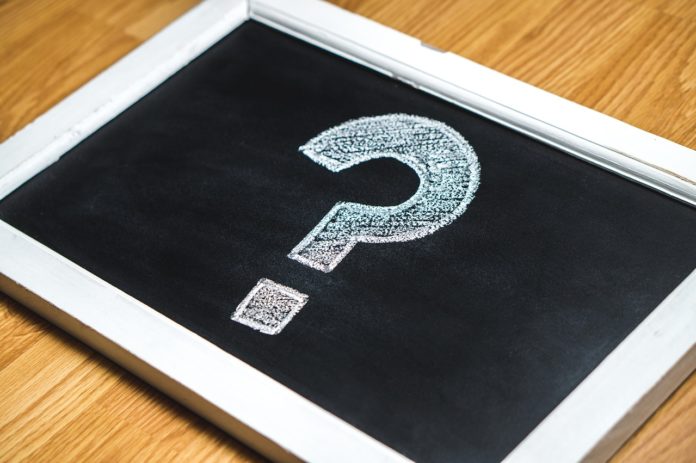 I have a rat in my head. May your moustache grow like brushwood. There is a raison in the sausage. Lost for some clear understanding?

Among the many things we experience on our worldly travels, the local sayings are often what tends to stick with us long after we’ve returned home.

Here are some of the quirky sayings from around the world to brighten your day.

When you happen to be in Norway, don’t be surprised if you hear En rosin i polsen, or directly translated to: a raison in the sausage.

Nope, it is not some strange dish, it actually means that there is a nice surprise in something that’s already good.

Whether you feel it coming on or not, sneezes happen. When in Mongolia, your sneeze will be met with the phrase “May your moustache grow like brushwood’.

Don’t stress, you are not being cursed, it basically means ‘bless you’.

Overindulged a bit in the gin and vodka cocktails in Venezuela? Well, if your head feels like it is being hacked apart, locals in Venezuela will probably tell you that you have a rat in your head.

Nope, the fun juice was not off, you just have a hangover.

Travelling to Canada and perhaps considering to sample some of the local beers on offer? While many English-speaking countries will refer to the aftermath of your beer tasting adventures as a beer belly…in Canada you will have Molson Muscle.

We are all familiar with the saying “Not my circus, not my monkeys”, meaning that something is simply not your problem. Who needs that while you are travelling anyhow. However, what you might not have known is that this saying actually has its origins in Poland.

Another gem deriving from Poland is ‘Don’t feed the donkey sponge cake’, which basically means that you should not give fine treatment to those who don’t deserve it.

Noodles, ears and the truth

There is no kidding around in Russia and locals will be quick to say that they are not hanging noodles on your ears.

So, when you hear this, your Russian hosts are being serious and honest and they are not ‘pulling your leg’.

These might not be words you want to hear in the same sentence, however, in Germany you may hear the locals say “to live like a maggot in bacon”.

This is actually a good thing and means that it is when someone is living a life of luxury.

When the hunger is just too much

When you are hungry – really hungry – and you have a rumbling stomach, locals in Cheynne will probably tell you that your tapeworm can almost talk to itself.

This is by no means an insult and they are just referring to that rumbling stomach.