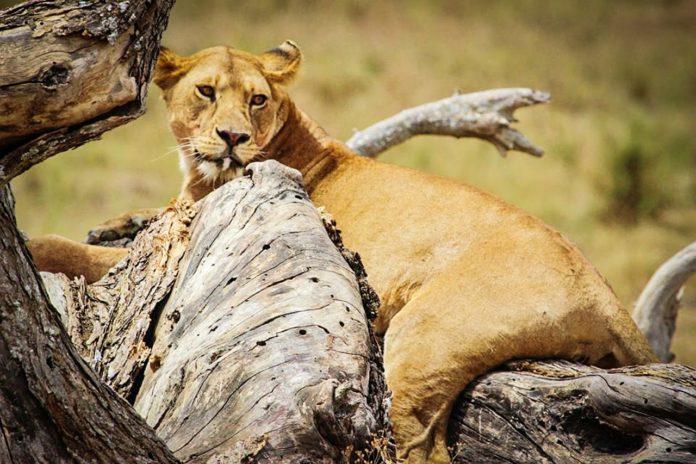 SafariBookings.com has compiled a definitive list of Africa’s best safari parks. The in-depth study included more than 2,500 reviews from safari tourists and industry experts alike. After an exhaustive analysis, Serengeti National Park in Tanzania was rated the best African Safari Park. This reflects the continued popularity of this stunning park with safari-goers and industry experts alike (Serengeti also came out on top in our ‘Best Safari Park’ analysis carried out in 2015).

Why is the Serengeti voted best African Safari Park of 2018?

The extraordinary Great Migration (over 2.5 million wildebeest and zebra) is one of the great attractions of the park.
Classic wildlife watching year-round.
The Big Five is in abundance.
Savannah that stretches to the horizon just feels like Africa.
It’s a Unesco World Heritage Site.
Predators, including the big cats, are relatively easy to see.
The southern Serengeti hosts the wildebeest calving, a unique event.
Kills are more likely to be seen on safari given the high density of predators.
Birder are in for a treat – 500 bird species have been recorded in the park.
The park is part of Tanzania’s Northern Circuit; a visit is easily combined with other top-class parks.
The park is easy to reach with direct flights to Kilimanjaro Airport from abroad.