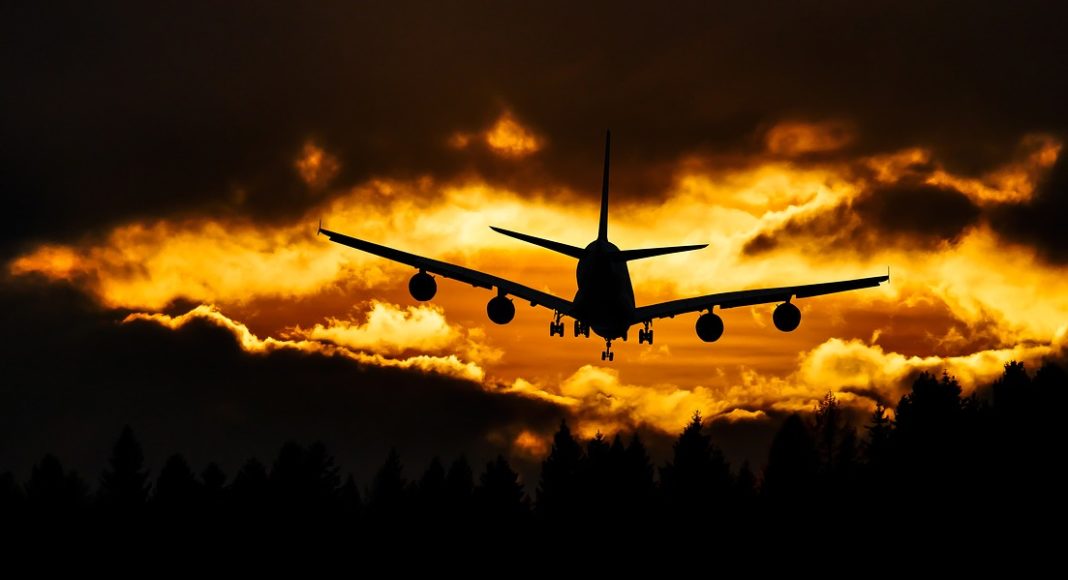 A private airline in the Seychelles, Seychelles Airlines last week confirmed that is looking to launch scheduled service toward the end of next year to Johannesburg, Mauritius, Paris, Frankfurt and also Singapore.

According the the Seychelles News Agency, the Seychelles Airlines is currently “re-examining” its business strategies and has submitted revised documents to the Seychelles Civil Aviation Authority (SCAA) for approval of the planned operations after it originally planned to launch services in 2013.

Robert Marie, the deputy chief executive was quoted as saying: “When deciding which route to fly, a lot of research has to be done. You need to know how many people are travelling from which country, how they are getting here and which carrier they are using among others.”

“In 2013, [very few airlines] were doing direct long haul between Seychelles and Europe and we decided that is what we are going to do,” said Marie, a former Air Seychelles pilot.

According to the Seychelles News Agency, the company could not go further when they were told by the Registrar that the airline could not use the name ‘Seychelles Airlines’ as it resembled the national carrier’s name – ‘Air Seychelles’.

The Registrar General, Wendy Pierre, told SNA that “the initial decision not to register the name was taken by the Registrar of Companies.”

Marie said that at this point “we could have changed the name but I didn’t think it would have made any difference – we would still have met objections as an airline by certain people. That is when we decided to take the case to court and everything dragged for two years.”

Jeanette Briedenhann
Jeanette Phillips joined the team in 2016. She developed a passion and love for all things-travel related in her role as travel journalist, a position she held for over seven years. A brief exodus into the corporate marketing sphere proved that there is no better industry than the travel industry. Research and writing are two of Jeanette’s greatest passions, but she is always open to new challenges and different ways of doing things.
Previous articleJoon is heading to Cape Town
Next articleSAA refutes ‘non-Halaal’ food claims