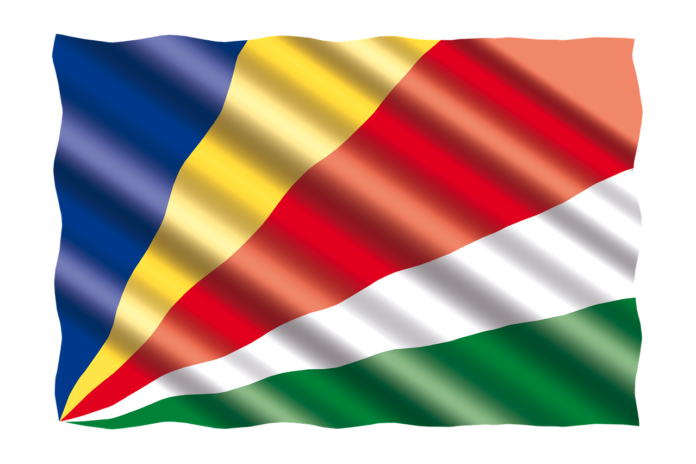 Seychelles’ Minister for Tourism, Civil Aviation, Ports and Marine, Ambassador Maurice Loustau-Lalanne, has pledged his support and cooperation in fighting crimes against visitors to the island destination.

Following a recent increase in thefts and acts of violence against tourists, the Seychelles Hospitality and Tourism Association (SHTA), requested a meeting of tourism industry stakeholders to discuss ways to combat such crimes.

The meeting which took place on 10 November highlighted some of the concerns as lack of action by the police and the lenient sentences imposed on criminals.

Various solutions were proposed, such as the beefing up of the police presence on Praslin, harsher punishments for offenders including the presence of a permanent judicial system on the island to fast track cases involving visitors to the island, among others.

In response, the minister said that a number of immediate measures will be implemented to address the situation. These will include the installation of more street lights, and clearing of bushes to ensure the safe movement of people on Praslin. He also mentioned the establishment of a tourist police unit within the police force, the distribution of tourist guidelines as well as increased collaboration between all relevant stakeholders.

“We have been told there are only some 10 to 15 people committing these crimes, we need to solve this problem because we cannot allow a small group of people to hurt our country and our tourism industry, which is our bread and butter,” said the minister.