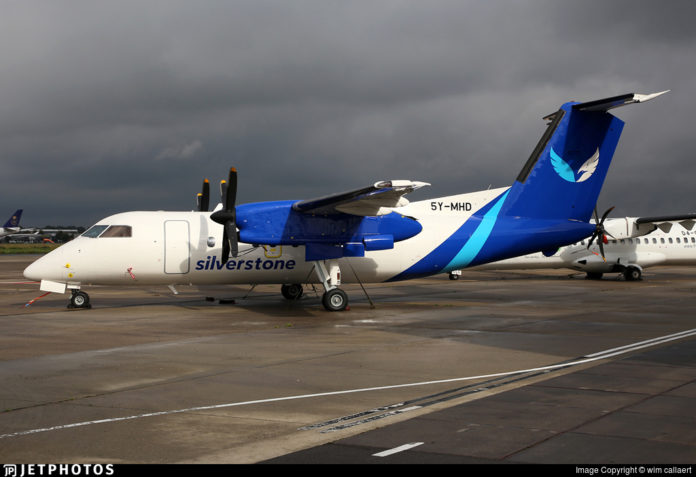 The airline made its maiden flight to Lodwar last Friday as it intensifies expansion drive through new routes, reports the Standard Digital.

It will make daily flights to the far-flung region from Wilson Airport in Nairobi. “We have been working hard over the past few months to be able to launch our airline routes,” said Chief Executive Mohamed Somow. In the past three months, the airline has launched daily flights to Kisumu, Ukunda, Malindi and Lamu.