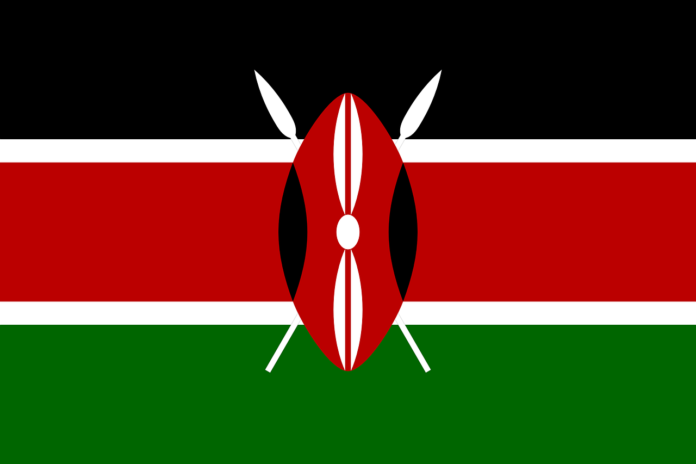 South Africa and Kenya plan to introduce a 10-year multiple entry visa for business travellers in an effort to ease movement between the two countries.

Home Affairs Minister, Malusi Gigaba, made the announcement on 5 November, following a meeting with his Kenyan counterpart, Fred Matiang’i, at the Lindela Repatriation Centre in Krugersdorp

According to the minister, if all goes according to plan, the two countries will, with effect from 1 December 2018, introduce the multiple entry visa for business travellers.

Addressing media after the, both Gigaba and Matang’i said the two countries are working on a visa exemption framework.

“We want to ensure free movement for the purposes of promoting tourism and business in our countries,” said Gigaba.

The Minister said the South African government will be working together with visa facilitation services in Kenya for the implementation of the visa framework.