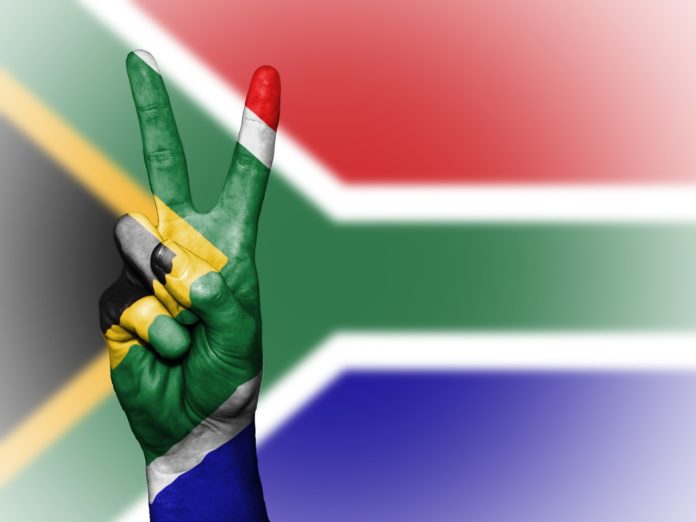 South African Tourism CEO, Sisa Ntshona, and Tourism Minister, Derek Hanekom, met with 16 hosted journalists from around the world in a candid discussion about the health of South Africa’s tourism industry and how the country intends to grow it.

After President Cyril Ramaphosa’s said in his State of the Nation Address that the country intends to increase its tourist numbers to 21-million per annum by 2030, tourism authorities have taken measures to ensure the target is met.

The target is linked to South African Tourism’s five-in-five strategy: increasing international tourists by 4-million and domestic travellers by 1-million in a five-year period ending in 2021.

South Africa currently has 1% of the global tourism share and both Hanekom and Ntshona believes this can be improved. One way Ntshona said South Africa can do this is by transforming the Visa regime into a world class one, making it easy and predictable.

Hanekom spoke about how Visa requirements can shape a traveller’s choice of destination. “Two years ago [government] said Russians travellers to South Africa no longer need Visas. In the first year there was a 53% increase in tourist numbers. For some reason, we introduced a Visa requirement for New Zealanders. In the first year, 24% decline in numbers coming to south Africa. It tells the story.”

Currently, South Africa’s core markets are travellers from the UK, the US and Europe. However, there are strategies in place to attract the up and coming markets on India and China considering they have a rapidly growing middle class. “There is massive growth potential from these countries,” said Hanekom.

Ntshona warned against neglecting existing markets but at the same time, mentioned that India and China are definite targets for growth. “These emerging markets [India and China] are not large now but we are planting the seed for further down the line.”

Ntshona said that to avoid over-tourism in South Africa’s major cities, South African Tourism is trying to direct travellers to the smaller hidden gems of the country. Most of South Africa’s smaller cities and towns have the capability to host small and medium sized business events while also being attractive for leisure travellers. All tourists need to do to learn more about South Africa and its people is to explore more. “South Africa is like peeling an onion. As you peel, you start crying because you get intimate with it,” said Ntshona.

With Africa being a huge growth market – thanks to a population of 1-billion at an average age just above 19 years of age – doing good business is possible. Meet Here, Grow Anywhere.