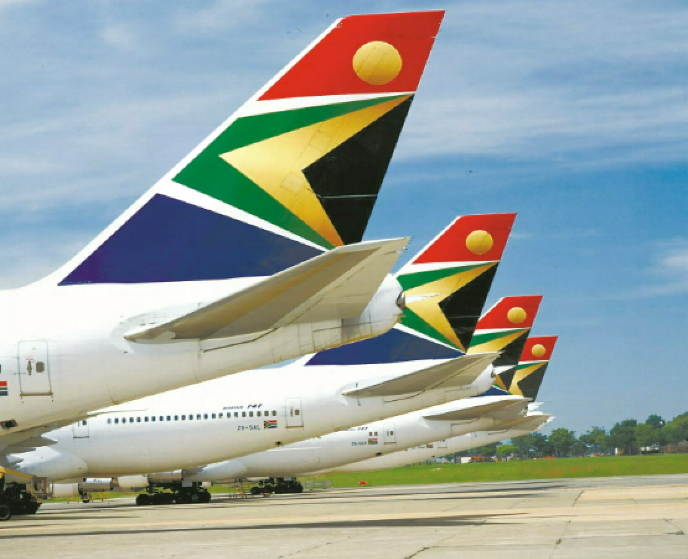 South African Airways (SAA) has confirmed to Inside Travel that it is working very closely with the Ghanaian authorities to “evaluate the opportunity for the airline to operate the route from Accra to London”.

Spokesperson for SAA Tlali Tlali explained that the business of airlines is built on their route network. He said: “As such SAA is always evaluating opportunities for it to enhance its route network by either increasing frequencies, or increasing capacity, and also by introducing new routes to serve new markets.”

SAA is already operating a direct route between Accra, Ghana and Washington DC. In 2015, the Ghana government granted airline traffic rights to SAA, which enabled the airline to transport customers between Accra and Washington, skipping the typical route via Europe to North America. “The Accra to Washington DC route is performing very well and we are happy with the outcome,” said Tlali.

Tlali added that SAA is not only considering expanding its footprint on the continent but where possible, the airline also wants to be able to operate inter-continental routes with the collaboration and cooperation of other African airlines and government authorities.

Said Tlali: “The initiative taken by the African Union which resulted in the Single Africa Air Transport Market opens up such possibilities for African airlines to enhance their intra-African operations. Obviously, every operation must be sustainable and as such we will evaluate the profitability of every route before we commence the operation.”