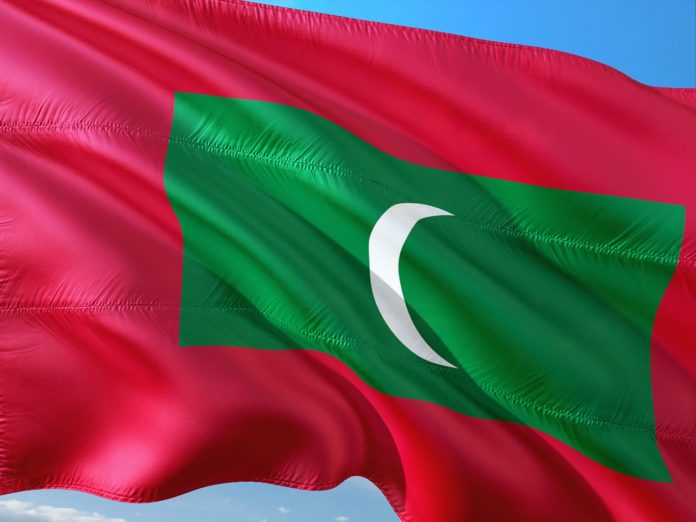 A two-week state of emergency has been declared in the Maldives by the island nation’s President Abdulla Yameen, following an intense showdown with the Supreme Court.

While political tension has been brewing for years for the president, who was democratically elected in 2013 but has seen support plummet. He has jailed almost all the political opposition he has faced in office, AFP reports. In addition, the Maldives has had its holiday-friendly image marred by the rise of Islamist radicalism, massive anti-government protests, and rising violence and crime.

However, the latest wave of tension took surfaced last week, when the Supreme Court ordered the release of nine political prisoners and the reinstatement of 12 elected members of parliament who were sacked for defecting from the president’s party, a move that would hand the opposition party the majority, along with the potential to impeach the president.

It would also pave the way for the president’s political rival, the former president Mohamed Nasheed — who was controversially convicted of terrorism two years ago — to run for president in 2018.

The President rejected the court’s order, however the court’s attorney-General told law enforcement to uphold the constitution and warned the Supreme Court may “issue a ruling to impeach the president”, according to a Foreign Ministry press release.

The UK Foreign and Commonwealth office has issued an advisory for travel to the Maldives urging travellers to exercise caution and avoid any protests or rallies, however adding that are no reports that outlying islands, resorts or Malé International Airport are affected.