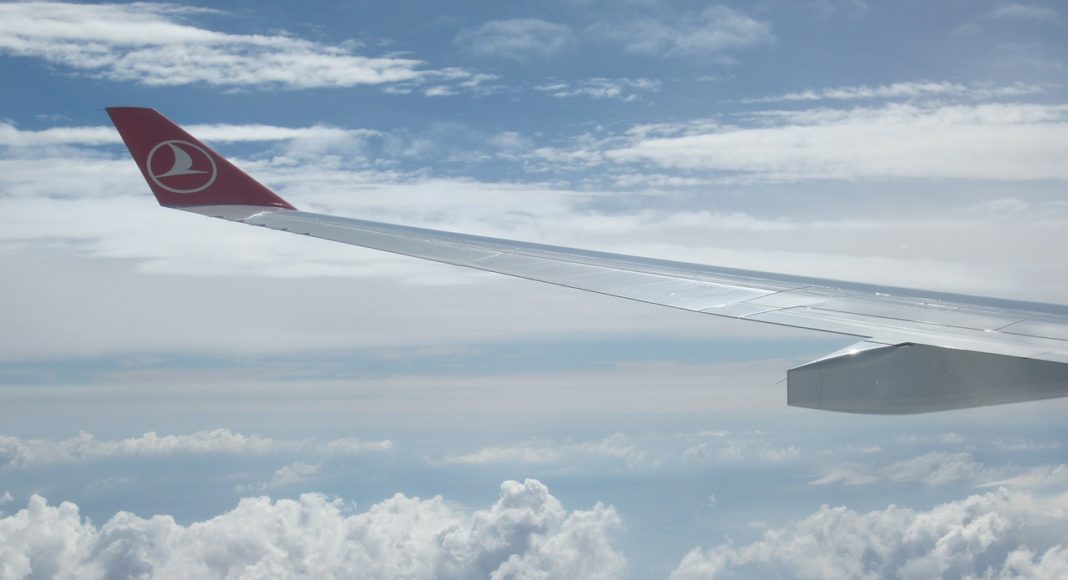 The International Air Transport Association (IATA) welcomed the European Commission’s evaluation of the Airport Charges Directive (ACD) which highlights the need to further strengthen the Directive to protect consumers.

Nearly 60% of passengers in Europe pass through just 25 airports. Many airports are able to charge prices that would otherwise not be achieved in a competitive market. The Commission’s evaluation confirms that further provisions are required to establish a common framework to regulate airport charges at EU airports. The report concludes that the existing Directive has had a positive impact on the airport charges setting process, but that there is a clear case for further strengthening it to fully achieve its objectives1.

“The Airport Charges Directive benefits consumers. And the Commission have rightly concluded that there is scope for the Directive to be even more effective, if consumer interests are protected by strong economic regulation of airports with significant market power,” said Rafael Schvartzman, IATA’s Regional Vice President for Europe.

Three key lessons can be drawn from the Commission’s evaluation:

“The next step is to see an impact assessment of the ACD by the European Commission to analyze the best approach to fully achieve the objectives that current EU legislation has not been able to accomplish. A strengthened ACD and targeted economic regulation will play a major role in protecting consumers and building a more efficient air transport system, providing greater connectivity across Europe, with all the benefits that brings,” said Schvartzman.

Jeanette Briedenhann
Jeanette Phillips joined the team in 2016. She developed a passion and love for all things-travel related in her role as travel journalist, a position she held for over seven years. A brief exodus into the corporate marketing sphere proved that there is no better industry than the travel industry. Research and writing are two of Jeanette’s greatest passions, but she is always open to new challenges and different ways of doing things.
Previous articleEmirates to launch services to Mexico City via Barcelona
Next articleMango Airlines launches rewards programme

South Africa transitioned to lockdown level one in September 2020, sparking a revival of the corporate travel industry. In an effort to...
Read more
Uncategorized

Air Seychelles together with the support of key stakeholders, has conducted an exercise to test the new procedures and measures to be...
Read more
Uncategorized

Airlink will re-introduce services between Cape Town and George on Monday 27 July 2020. In a statement issued by...
Read more
Uncategorized