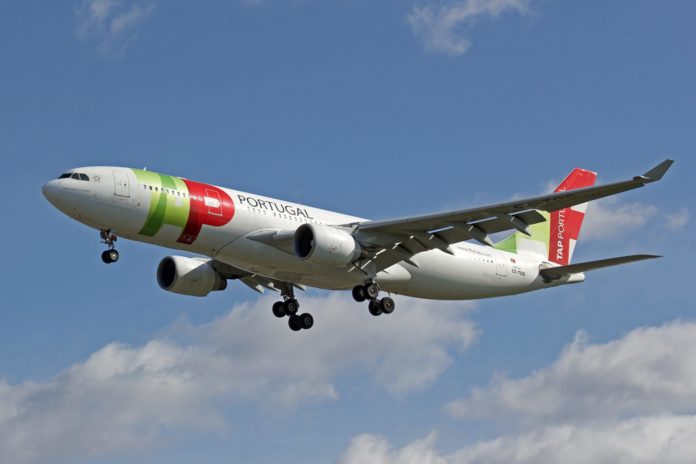 TAAG Angola airline and Portuguese TAP are preparing to increase weekly flights between Luanda and Lisbon, based on an air transport agreement between Angola and Portugal.

The new agreement is set to replace an agreement signed in Lisbon eight years ago, which initially agreed on 14 weekly flights for the transportation of passengers, cargo and mail to points in Angola and Portugal.

According to the Portuguese Prime Minister, António Costa, the new air agreement is a sign that there is a willingness to increase traffic between the two countries, raising it to more weekly frequencies.

The Portuguese prime minister, who was speaking in Luanda at a meeting with his country’s businessmen working in Angola, has announced the increase of the export support credit line from € 1 billion to € 1 500 million.

This extended credit line is a very important sign of the two countries’ desire to continue to strengthen economic relations, according to the head of the Portuguese government.

“I believe there is no other country on any continent, like Angola, with whom we have such a strong relationship, based essentially on the individual bonds that have been established,” he said.

In the bilateral framework, António Costa believes in an auspicious future, referring to the ongoing reform process in Angola and highlighting the adoption of new competition and private investment laws.

This business environment has to be continuously improved, he told more than 150 Portuguese businessmen.

The prime minister did not fail to mention the fact that in less than a month there was “a visit of the Portuguese prime minister to Angola and the President of Angola to Portugal. It’s an excellent opportunity to work, deepen and improve this business environment. ”

The Prime Minister has also planned a trip to work at Camama’s maternal and child hospital, which is run by the Portuguese company Casais, in a project valued at 194 million dollars.

He will then meet with the Portuguese community living in the Angolan capital, Luanda.

On the meeting between Angolan President João Lourenço and the Portuguese prime minister, the two governments are expected to sign several agreements, including an end-of-tax agreement and a memorandum for progressive regularization of debts of Angolan public entities to Portuguese companies.