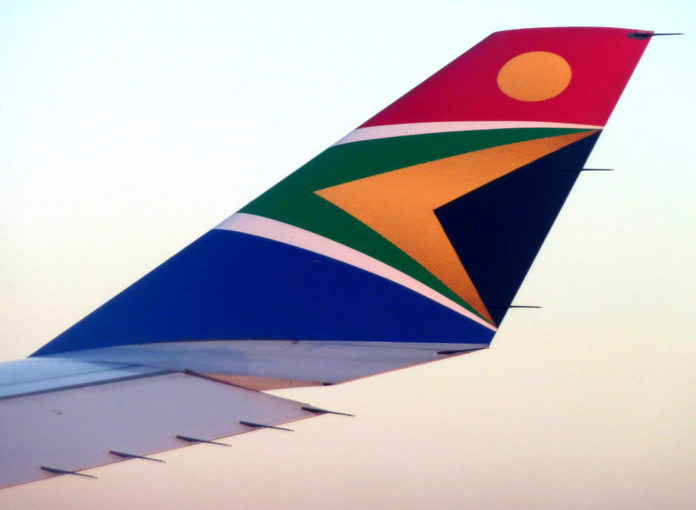 SAA has released an official statement regarding flight cancellations at the airline.

The statement reads as follows:

SAA is working closely with its sister airline, Mango, to re-accommodate passengers on alternative services operated by both airlines to minimise disruption, and thereby ensure passengers reach their destination as quickly as possible.

The following domestic flights operated by SAA have been cancelled:

On the international network, SAA is cancelling selected services between Johannesburg (JNB) and Munich (MUC). SAA will re-accommodate passengers on its services between Johannesburg (JNB) and Frankfurt (FRA) as well as London Heathrow (LHR). Some passengers travelling to Munich, and others travelling via Munich to other destinations, will be re-accommodated for some of their journey on partner airlines in the Star Alliance to minimise delays.

The following flights have been cancelled:

These decisions are in line with SAA’s usual policy of reviewing flights and consolidating services with low demand. Furthermore, during the current process of Business Rescue, these cancellations represent a responsible strategy to conserve cash and optimise the airline’s position ahead of any further capital investment.

The consolidation on the Cape Town route is also necessary as SAA has been operating training flights for pilots on the new state-of-the-art Airbus 350-900 aircraft on this route, before transferring the new planes to international routes.

The introduction of these larger aircraft has resulted in temporary surplus capacity on the route.

SAA will be reviewing further possible flight schedule amendments over the coming days. Any operational changes will be communicated to our travel trade partners and customers at the earliest opportunity and passengers will be re-accommodated on other airlines wherever possible.