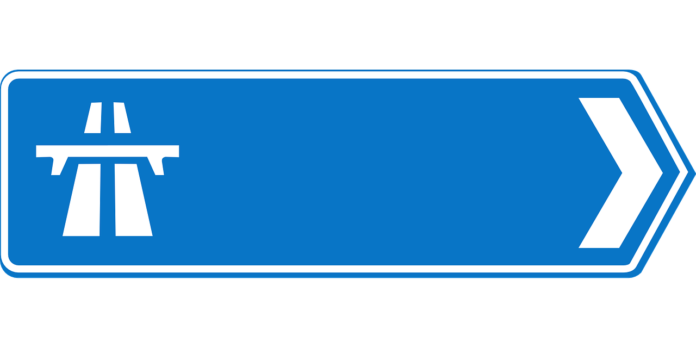 Planned strike action by the taxi industry is expected to cause major disruptions on the R21 and R24 highways blocking traffic to and from OR Tambo International Airport in Johannesburg on 20 March.

The idea is to block traffic from and to OR Tambo International Airport.

Themba Gadebe, spokesperson for Ekurhuleni Metro, said in a statement issued on 19 March: “The taxi industry in Ekurhuleni has given the City notice that its members will be embarking on a march tomorrow, March 20. Due to this anticipated protest, which will take place throughout Ekurhuleni, the City would like to inform the public that its bus services will be suspended as a precautionary measure for the day, following a threat of violence.

As a result of the protest the City of Ekurhuleni will stop all bus services for the day.“Commuters are encouraged to seek alternative modes of transport for tomorrow (Tuesday). We do apologise for the inconvenience caused and thank you for your understanding. The bus service will be fully operational from March 22,” Gadebe said.

Commuters will be compensated with a free ride for a lost day.

According to information received, Ekurhuleni Management Council (MANCO) held a meeting on March 15 at Kempton Park Civic Centre to deliberate on the planning of a protest march planned for March 20.