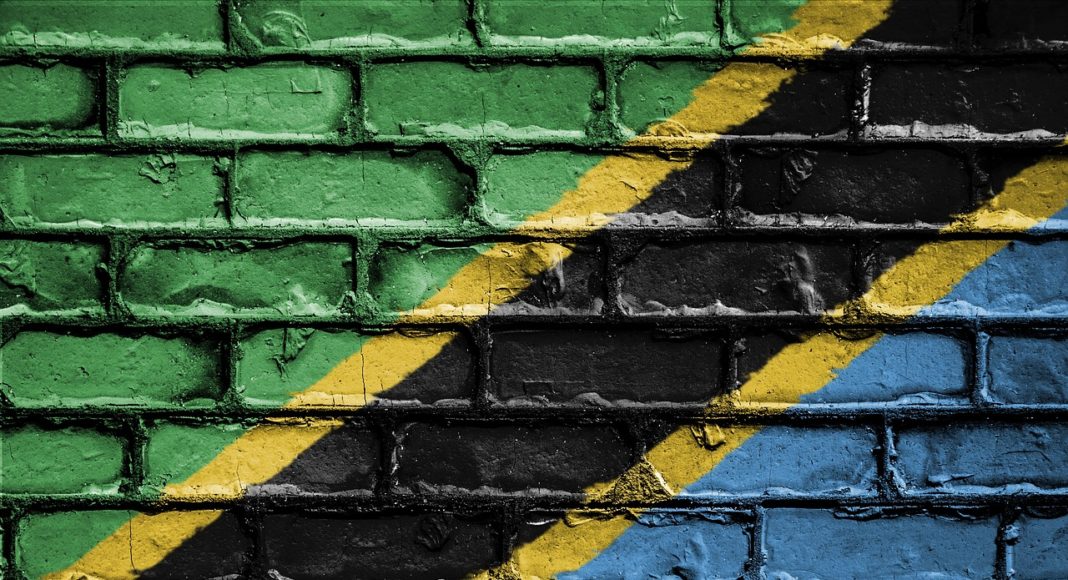 Tanzania is looking to boost the country’s tourism sector with the introduction of a special month for cultural heritage tourism activities on an annual basis.

According to Natural Resources and Tourism Minister, Hamisi Kigwangalla, heritage tourism has been lagging behind other areas such as wildlife tourism and that it is now time for expanding the tourism sector and for it to generate more income for the national economy.

According to a report from AllAfrica.com, among other economic sectors, tourism leads in contributing to national economy. Revenues from the tourism industry have been increasing year after year. Last year the sector earned 2.1 billion US dollars against the 1.9 billion US dollars realised in the previous year.

In Zanzibar, revenue from tourism increased by 30.4 per cent to 3.8 billion US dollars in 2016 from 2.9 billion US dollars earned in 2015. Dr Kigwangalla said this shortly before launching national committee to work on arrangement of the month of the heritage tourism to be marked annually.

Jeanette Briedenhann
Jeanette Phillips joined the team in 2016. She developed a passion and love for all things-travel related in her role as travel journalist, a position she held for over seven years. A brief exodus into the corporate marketing sphere proved that there is no better industry than the travel industry. Research and writing are two of Jeanette’s greatest passions, but she is always open to new challenges and different ways of doing things.
Previous articleTDM raises over a half a million rand for conservation programmes
Next articleExpansion plans on the cards for Lanseria Airport