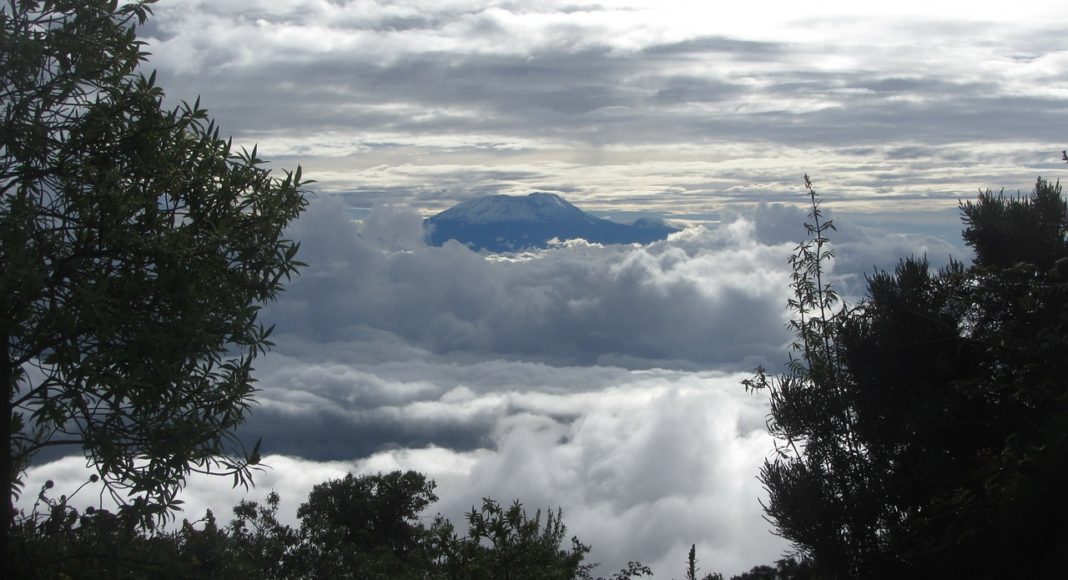 Tanzania wants to boost tourist numbers by putting a cable car on Mount Kilimanjaro, Africa’s tallest mountain, and is in talks about the project with a Chinese and a Western company.

Around 50,000 tourists climb Kilimanjaro annually. A cable car could increase tourist numbers by 50 percent by providing access to the mountain for those unable to climb it, Constantine Kanyasu, the deputy minister for tourism, said.

The country is conducting feasibility studies on possible routes at the moment, Kanyasu told Reuters.

“We are still doing a feasibility study to see if this project works,” he said. “There are two companies one from China and another from a Western country that have shown interest.”

“This won’t be the first time in the world, cable cars are there in Sweden, Italy, the Himalayas,” he said.

Kanyasu said the government was looking at business plans, potential investors and profits.

The length of the route has not been finalised, with various options under consideration depending on cost and engineering issues, the minister said. An environmental impact assessment would also be carried out, he said.

Porter and guide groups who take tourists up the mountain oppose the project because they fear cable cars will reduce the number of climbers.

“One visitor from the U.S. can have a maximum of 15 people behind him, of which 13 are porters, a cook and a guide. All these jobs will be affected by a cable car,” he said.

“We are of the view that the mountain should be left as it is.”

There are about 20,000 porters working between Mount Kilimanjaro and Meru, another mountain nearby, he said.

Jeanette Briedenhann
Jeanette Phillips joined the team in 2016. She developed a passion and love for all things-travel related in her role as travel journalist, a position she held for over seven years. A brief exodus into the corporate marketing sphere proved that there is no better industry than the travel industry. Research and writing are two of Jeanette’s greatest passions, but she is always open to new challenges and different ways of doing things.
Previous articleAfrican airlines record an increased 2.1% in passenger demand for March
Next articleSerengeti Balloon Safaris to introduce North Serengeti Flights

All-inclusive holidays arrive on the South Coast of KZN!