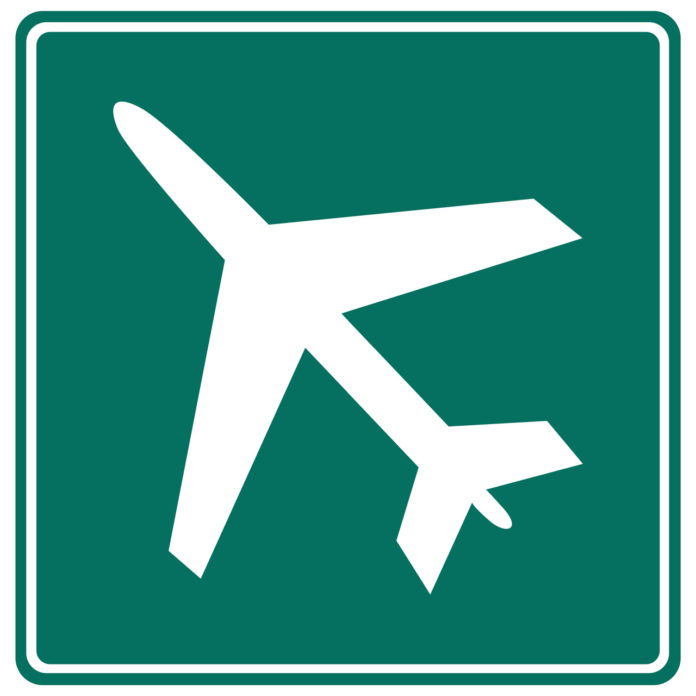 Airports Council International (ACI) World last week announced the winners of the 2017 Airport Service Quality (ASQ) Awards . In 2017, over half of the world’s 7.7 billion travelers passed through an ASQ airport.

In the category Best Airport by Region (over 2 million passengers per year) the following airports in Africa were honoured:

ASQ is the only worldwide programme to survey passengers at the airport on their day of travel. The programme measures passengers’ views of 34 key performance indicators. 74% of the world’s top 100 busiest airports are part of the ASQ network which delivers 600,000 individual surveys per year in 42 languages in 84 countries. The programme served 343 airports in 2017.

“Objective measurement and benchmarking are critical in driving performance in any business especially in such a competitive and dynamic one as an airport,” said Angela Gittens, Director General, ACI World. “These winning airports have dedicated themselves to delivering a stellar customer experience. ACI World proudly recognizes the accomplishments of all airports in the global ASQ network. I look forward to celebrating with them in September.”

The ASQ Awards Ceremony will be held during the inaugural ACI Customer Excellence Global Summit , to be held in Halifax, Nova Scotia, Canada from 10–13 September 2018, hosted by Halifax International Airport Authority.