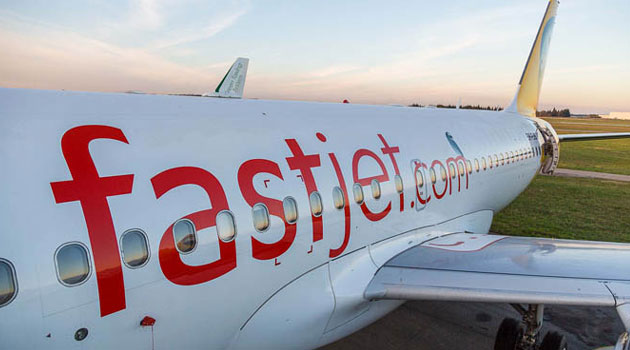 Tour operators have welcomed the news that African budget carrier Fastjet plans to expand into Mozambique in the near future.

Fastjet announced it would raise not less than $44 million to fund expansion in South Africa and Mozambique. The airline also entered into a brand licensing agreement with South African privately-held Federal Airlines as well as with Solenta Aviation Mozambique.

Commenting on the news, Dana Tours Director, Natalie Tenzer-Silva, said they are ecstatic with the news that Mozambique’s airspace is opening.

“We are eagerly awaiting details of the routes that fastjet will be flying. We are particularly hoping that the south and north of the country will be connected so that visitors can go from Bazaruto to Gorongosa or Ilha de Mocambique without having to detour via Maputo.”

Tenzer-Silva adds that with fastjet’s reputation and low-cost flights, Dana Tours believes that it will open up Mozambique beyond Africa to the world.

Also, Henk Graaff, MD SW Africa, has welcomed the announcement that Fastjet is spreading its wings to Mozambique, saying it will undoubtedly boost tourism to the country. “More airlines entering the market bring competition and as a result hopefully better prices. So, improved air access is bound to boost tourism.”

Fastjet said it plans an accelerated bookbuild to raise gross cash proceeds of US$28 million, selling and amount of 60 million shares to Solenta Aviation Holdings Limited in Mozambique to raise US$16.2 million.

The airline moved its head office from London to South Africa in September last year, a move which the airline said was to spare expenses and bring the company closer to its key markets.

The airline began flight operations in Tanzania in November 2012, flying passengers from Dar es Salaam to just two domestic destinations – Kilimanjaro and Mwanza. Today, fastjet’s route network includes Tanzanian domestic routes from its Dar es Salaam base to Kilimanjaro, Mbeya, and Mwanza, and international routes from Tanzania to Lusaka in Zambia and Harare in Zimbabwe.

Fastjet also began flight operations from its Zimbabwe base in October 2015, and now flies domestically from Harare to Victoria Falls, Harare to Dar es Salaam and internationally from both Harare and Victoria Falls to Johannesburg in South Africa.