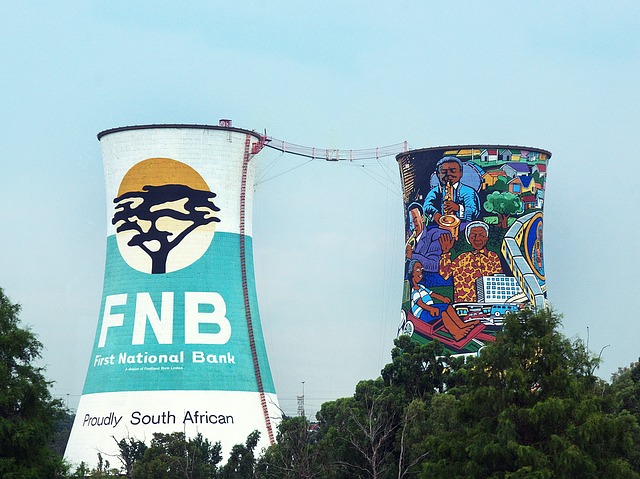 The Tourism Department says it will leave no stone unturned in its quest to grow tourism and attract tourists to its shores and boost domestic travel. This is according to Tourism Minister Mamoloko Kubayi-Ngubane, whose department launched Tourism Month recently.

In growing tourism, South Africa hopes to revitalise the economy and create much-needed jobs in the country.

“We remain confident that tourism will contribute to our country turning to positive economic growth desired by our government and also contribute to more jobs to its maximum potential,” said the Minister.

The theme for this year’s World Tourism Day is Tourism and jobs – a better future for all.

The total consumption of tourism through domestic and international tourism for 2018 directly accounted for 2.9% of the country’s Gross Domestic Product, and accounted for 4.5% of total employment.

Kubayi-Ngubane said her department believes with aggressive marketing this figure can double.

With a target to attract over 21 million international tourists by 2030, the department highlighted three core areas to achieve this target.

The first is to continue to work closely with Home Affairs on visa facilitation to increase access to the country by tourists.

Secondly, work closely with the police to address the concerns of safety.

Lastly, the department will drive an aggressive marketing campaign for both domestic and international markets.

“This will involve target marketing to countries with potential for our international market and focused campaigns, for example, to millennials in the language they understand and by the people they can relate to,” said the Minister.

In an effort to drive international marketing in the coming months, Kubayi-Ngubane will lead a delegation that will unlock more potential to the Asian markets focusing on China and India, as well as unlocking potential in the Middle East and North American markets.

“We will continue to work extensively to sustain our current markets so that there is still balance and we don’t lose our current numbers while pursuing new markets to expand and grow,” said the Minister.

On the domestic front, the Minister said her department is working on a mechanism to ensure that people with low household income know of their options for travelling.

As part of promoting domestic tourism, Standard Bank has offered to sponsor five individuals who will spend a weekend with the Minister of Tourism during the month of September.

The individuals will be selected by the Minister and preference will be given to people who fall in the category of auxiliary services such as cleaners and security guards.

“I am deeply encouraged by the support of the private sector and other stakeholders to walk this journey with us.

“A journey of a people united by the resolve to leverage off our country’s rich cultural diversity, our wildlife, our national parks, our heritage, our beaches, the breathtaking scenic views of our beautiful country,” she said.

The Minister called on all South Africans to be ambassadors of their country, to travel and experience its length and breadth.