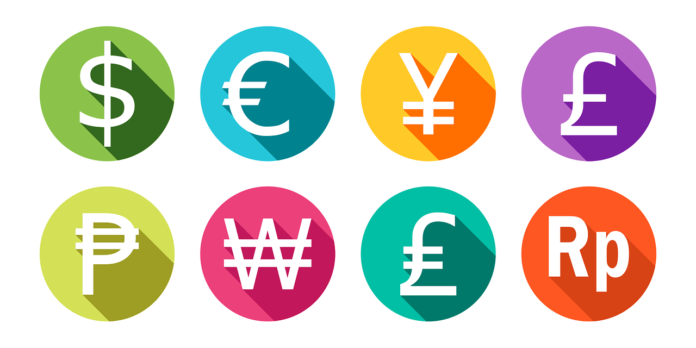 Prior to the acquisition, Tourvest Financial Services provided foreign exchange services at retail branches in South Africa under the name American Express Foreign Exchange, per a brand licensing agreement with American Express that is due to expire in June this year.

With the acquisition of Travelex, Tourvest Financial Services now has 87 foreign exchange services branches in South Africa, and expects to increase its number of annual transactions in the country from approximately
500 000 to around 860 000. By June, the American Express Foreign Exchange branches will be rebranded as Travelex. Andrew McDonic, Tourvest divisional Chief Executive, says that the process of integrating Travelex’s local operations into Tourvest’s systems is already underway.

He says the deal is advantageous to both companies. Tourvest can still operate under a globally-recognised brand after June and will have access to Travelex’s global network of foreign exchange bureaux. Travelex is the world’s largest independent foreign exchange business, having acquired Thomas Cook in 2001, and has over
1 200 stores in 27 countries, employing more than 9 000 people.

Travelex will benefit from an improved BBBEE rating and both parties will enjoy an increased South African branch network, higher transaction volumes and the ability to leverage each other’s areas of expertise.

Michelle Turney, Commercial Director, Africa & Global New Markets at Travelex, said: “We are delighted with the transaction and the partnership with Tourvest, who we are confident will facilitate further development of the Travelex brand in South Africa while supporting our increasing global presence in the foreign exchange market.”

McDonic notes that the South African travel-related foreign exchange market is valued at R25 billion, excluding credit card purchases, and the combined Travelex/Tourvest operation would command a local market share in excess of 20%. “This would make us the largest independent retail foreign exchange provider in South Africa,” he says.