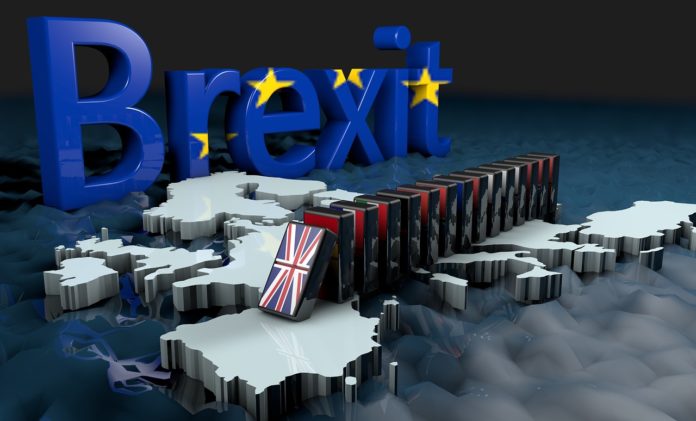 With Brexit less than 200 days away, the UK-based newspaper The Independent published a guide for travel after Brexit.

Can I confidently book a flight between the UK and Europe after 29 March 2019?

There is currently no formal arrangement by which planes will be able to fly between the UK and the EU after 29 March 2019. The bosses of most leading airlines, including easyJet and BA’s parent company, IAG, say they believe a deal will be done.

However, Ryanair, Europe’s biggest budget airline, is currently warning investors of a “distinct possibility” that flights between the UK and the EU could be grounded from the moment of Brexit “for an unknown period of time”.

Any airline that sells a ticket for a flight that it cannot operate is obliged to refund the fare.

What happens with passports?

British passports that expire after 29 March 2019 will continue to be valid as UK travel documents but will lose the power that comes with being a European Union passport – notably the right of free movement within the EU27.

Any British passport issued up to (or on) 29 March 2019 will be valid as a full EU document until 11pm on that date.

British passports issued from 30 March 2019 will have the words “European Union” removed from the cover and the first page (along with the translations into Welsh and Gaelic). But they will still be burgundy. By October 2019, new British passports will have dark blue covers, like Croatian travel documents.

Will UK passport holders need a visa to travel to the European Union?

Probably not, but they may well need to jump through a few hoops.

All that was said in the Brexit white paper on the subject of travel to and from the EU is that Britain “proposes reciprocal visa-free travel arrangements to enable UK and EU citizens to continue to travel freely for tourism in the future”. But Brussels has made it clear that the ETIAS online registration system, similar to the US ESTA scheme, will apply to all “third-country nationals” – as the UK is likely to be.

What about customs checks – and duty free?

From 30 March 2019, it is possible that the “blue channel” for travellers arriving from the EU will cease to exist, with strict limits re-imposed on goods that can be taken across borders. Airports and ferry ports are likely to need to reorganise their facilities.

Since 1999, travellers have had no rights to duty or tax-free purchases if they are travelling within the EU.

Once the UK leaves, the EU countries will have the same status as the rest of the world in terms of duty-free allowances, meaning cheaper spirits and tobacco in limited quantities. But you will no longer be able to bring in large quantities of alcohol, etc, from Europe without paying duty.

You can read the full article here.