Home Aviation Travelling with electronics: Leave it on or turn it off? 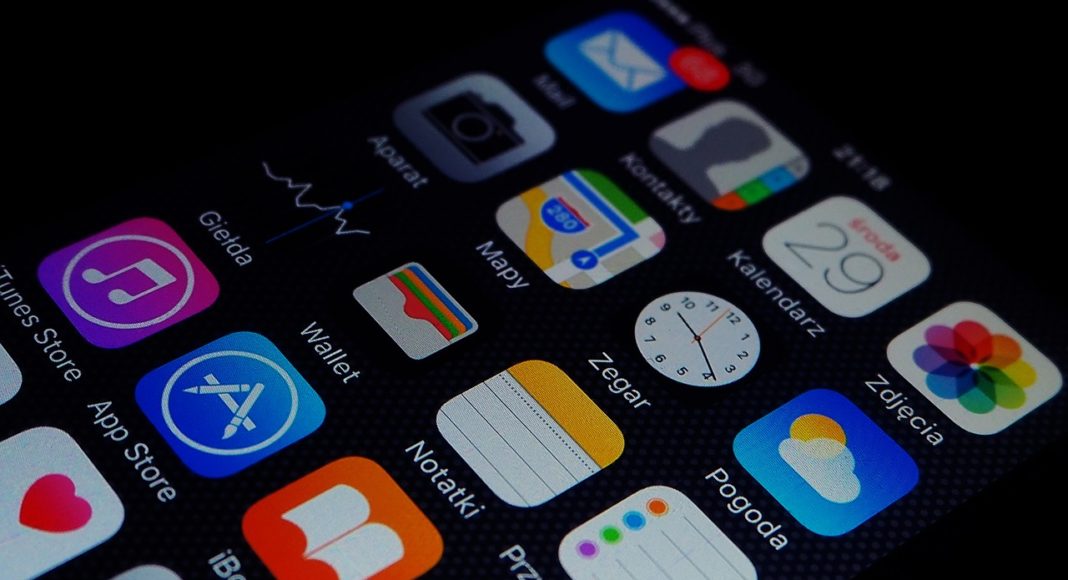 Travelling with electronics: Leave it on or turn it off?

Cellphones, tablets, laptops, kindles. For most of us, these are our most loyal travel companions and we wouldn’t dare to catch a flight without them.

We have all seen it happen and cringed for the persion. The flight attendant taps them on the shoulder and sternly requests that their iPad or cellphone be turned off and put away. “But it’s in flight mode!” you think… When it comes to using electronics on a flight, what exactly are the rules? When do we leave it on or turn it off?

To shed some light on this, the Association of Southern African Travel Agents (ASATA) have compiled some information on this topic so that you and your trusty Mac can #TravelwithPeaceofMind.

The main concern with electronic devices on a flight is their connectivity function. The finger points specifically at cell phones that connect to ground-based cell towers.

This opens up to the potential to interfere with an airplanes communication equipment. One iPhone, not so much, but think about 100 active devices all at once.

Although there is yet to be a recorded case of a plane being brought down by an active cell phone, this is not a chance that certain airlines want to take. Comair Ltd. (Kulula) explains that during take-off, taxi and landing communication between aircraft to ground, 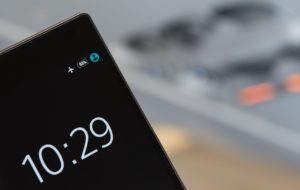 and aircraft to aircraft is especially high. As an extended precaution, all electronic devices must be turned off due to the potential risk of of jamming or disturbing the radio frequencies.

But what about flight mode?

Flight mode allows us to use our devices but without connectivity. It seems like the ultimate solution for all passengers however, it is not so clear-cut.

Kulula skips the flight mode option during takeoff and landing. Mango and FlySafair state that passengers are not allowed to use any devices during these flight phases and leave it up to the discretion of the cabin crew when to advise passengers to switch to flight mode.

SAA on the other hand does allow passengers to use electronics in flight mode throughout the entire flight. This is also the case with international airlines such as Lufthansa and Emirates, where you can also work on your laptop during take-off and landing, then still connect to Wi-Fi mid-flight.

The bottom line is each airline is different. Each airline follows its own set of precautionary measures.

Flight mode: can people be trusted?

One thing that we need to remember is that flight attendants are trained to ensure safe travel at all times. 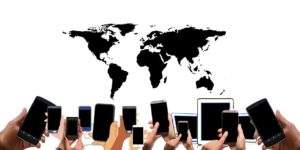 and when most accidents tend to happen, it makes sense that they would want passengers attentive and not distracted by their electronic devices, whether it is in flight mode or not.

During takeoff and landing, you might be a considerate “flight-mode passenger’, but who knows what Mr. van Rooyen is up to in seat 22E. With a laptop, tablet or cellphone at hand, the temptation is always there to send one last email or to check those last minute notifications. The quickest and most effective way for the cabin crew to ensure that passengers are not using connected devices is to simply tell them to put it away.

Regardless of the airline you choose to fly, the next time you feel a tap on the shoulder, remember, it is really as a precaution, and most importantly, for your own safety.