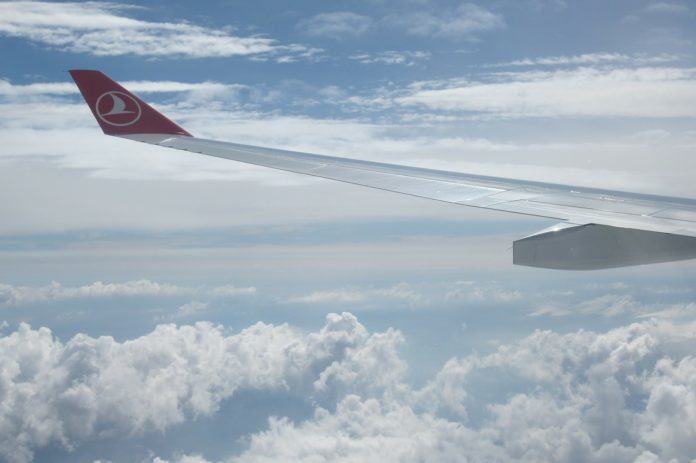 Turkish Airlines is ready for the great change in Turkish aviation history. The great move to Istanbul Airport will begin on April 5. As the greatest airport project of the world, the first stage of the move towards Istanbul Airport was back on October 29th, 2018.

Unique in aviation history, the moving operation will take 45 hours in total and it will be concluded on April 6 at 23:59. In order to conclude the Great Move successfully according to prior plans, Atatürk Airport and Istanbul Airport will be closed for all scheduled passenger flights between 02:00 and 14:00 of April 6.

Turkish Airlines Chairman of the Board and the Executive Committee, M. İlker Aycı stated the following about this enormous operation; “The biggest move of the aviation history will take place. The combined size of the equipment we are going to transfer would cover 33 football pitches. After this great move, which will be watched by the entire world, we will wake up to a new morning. It will be a morning, which the sun shining on Turkish Aviation with the flights operated at Istanbul Airport. I convey my hopes that it will bring a great fortune to both our country and company.”

The farewell flight from Atatürk Airport is determined as well

Following the first stage, the additional passenger flights of the national flag carrier operated via Istanbul Airport were listed with ISL code. After the great move, IATA codes will change and after April 6 at 03:00, Atatürk Airport’s IST code will be given to Istanbul Airport. Atatürk Airport, which will be hosting cargo and VIP passenger flights, will use ISL code.