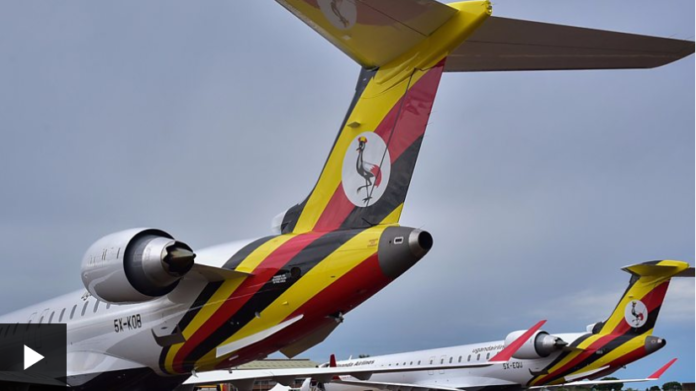 The arrival of the new planes, with the words Ugandan Airlines on the sides of the aircraft, marks the official comeback for the East African country’s national carrier, that was grounded in 2001.

Authorities hope that revival of the national carrier will help the economy and boost tourism.

Commercial flights are expected to start in July, and two more bombardier planes are to be added to the fleet later this year.