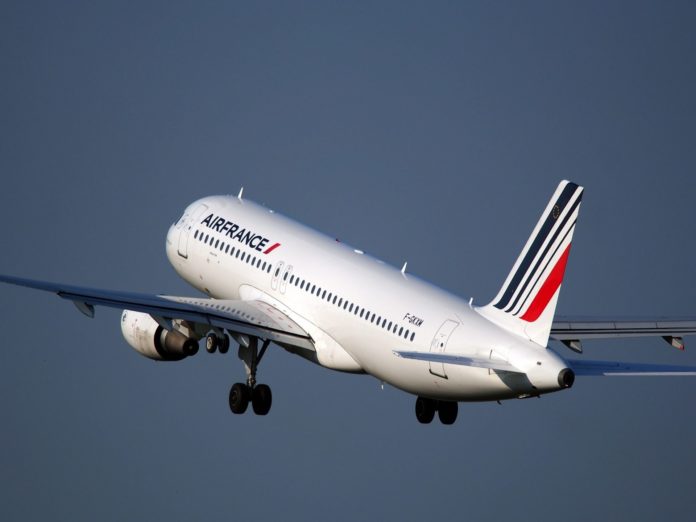 Travellers booked on Air France for travel on 10 and 11 April should brace for yet another round of strikes taking place over these two days, which could possibly affect their travel plans.

In the latest updated posted on the airline’s website in the morning on 9 April it said that it is too early to evaluate the possible impact of strike action over these days.

“As soon as we have a more accurate estimate of the number of employees on strike and the impact on our operations, our flight schedule will be changed accordingly and made public the day before your departure,” the airline said.

Air France flights operated by an aircraft other than that of Air France or Joon will not be affected by this strike (HOP!, KLM, Delta…).

Passengers booked on a flight departing on the dates mentioned above, can rebook at no extra cost, no matter the fare.

In addition to the dates mentioned above, unions representing workers at the airline have also called for more strikes on Tuesday 17, Wednesday 18, Monday 23 and Tuesday 24 April 2018.